If you play games a lot and try to upload gaming videos (gameplay) to YouTube to somewhere else, you should know about this best game recording software for Windows 10/8/7. All of them are free, very easy to use, and do not compromise with the quality. After recording, you can upload the video to anywhere you want.

Although these are so many tools to record games on Windows. These following tools are tested and very reliable.

If you are using Windows 10, you may not need a third-party software to record games since the Windows 10 Game Bar can let you do that. You can record games at 30FPS as well as 60FPS and there are two different qualities e.g. Standard and HD. The audio quality can be chosen as well since there are different options such as 96kbps, 128kbps, 160kbps, and 192kbps. To get started, press Win + I to open Windows Settings panel and go to Gaming > Game bar. Then, make sure the Record game clips, screenshots, and broadcast using Game bar option is enabled.

Then, go to Game DVR page and make sure the following options are enabled- 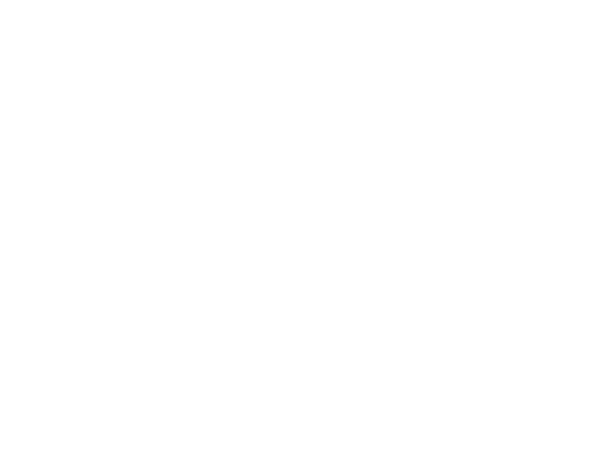 That’s all! Now, after opening a game, press Win + G to open the Game bar and click on the record button to start recording.

ShadowPlay is being developed by Nvidia, which is into the gaming or more specifically, graphics card. You can download and this software on Windows 7 and later version. On the other hand, you must have 2GB of RAM. The most important thing is you can play and record almost all popular games including Call of Duty (Advanced Warfare to WWII), Battlefield, etc. The recording quality of this software is pretty good and as usual, you can upload the recorded video to anywhere like YouTube, Dailymotion, etc.

Although it has a premium edition, you can download the free version to experience some basic functionalities. The best part is you can record video in 10FPS as well as 120FPS. This is a very lightweight, easy to use tool available for Windows XP and later version. This is also possible to record either game audio to audio from external mic. Dxtroy offers another feature called screenshot capture that helps you capture HD screenshot in various image formats such as BMP, PNG, JPEG, etc. You need DirectX7 or later version and .NET Framework 4.0 to run this app. 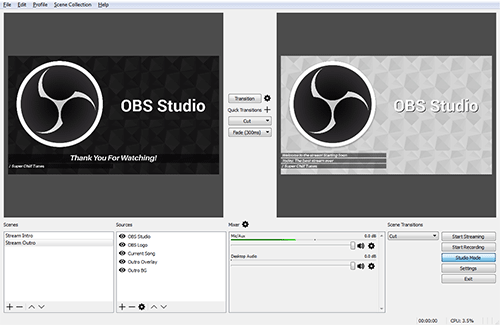 Open Broadcaster Software is a very basic yet useful tool that does the job pretty well and without any lagging. OBS is a free and open-source tool that provides a lot of options for recording the gameplay. The best thing is you can record video in standard video formats such as MP4 and FLV. It also offers picture-in-picture mode, push-to-talk mode, etc. You can add custom watermark as well. Talking about compatibility, you can download it on Windows 7 and later versions including Windows 10.