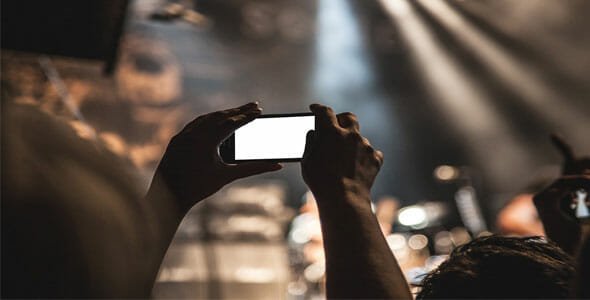 However, if you think you need more other features to enhance and polish your photo capturing ability, here is an app called Camera Zoom FX. This is generally available at free of cost for Android and you can download it on any Android mobile you have. It requires a basic specification, which is available in all Android mobiles. The free version provides many useful features. Nevertheless, if you need more than enough features, you may have to purchase the premium version.

But, before that, please check out all the feature you can get in free or premium version of Camera Zoom FX

It comes with some awesome helpful features those can enhance your photo capturing. It is actually a photo shooter and a photo editor. But, it has some difference from other regular photo editing applications for Android. However, read on to learn more.

This is the foremost thing that should be featured. Generally, Android’s camera offer 7-8x zoom. But, if you use Camera Zoom FX, you will get 11x zoom and this 11x zoom is really better than your 7x zoom.

Generally, Android mobiles have two type of focus modes. First, auto focus, which helps users to capture better photo. Second, manual focus, which consumes more time to capture a single photo. Nonetheless, if you use Camera Zoom FX, you will get both of the focus modes. Hence, you can use anyone of them as per your wish. 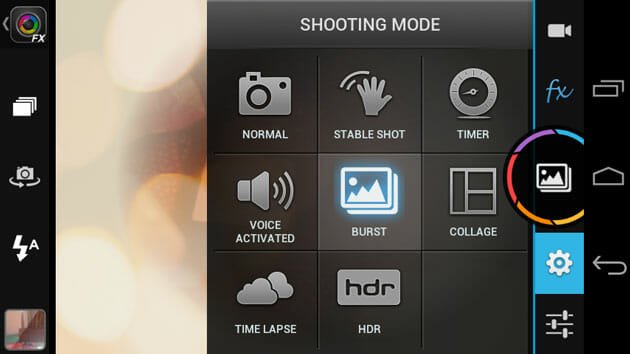 Do you know what it means? NO? OK, no problem. Stable Shot helps you to capture a photo when your phone is not moving. That means, you will get a better photo and can reduce blur from captured photo.

This is something like continuous shot. You can capture images continuously for as long time as you wish. You can also choose the best photo among your all captured photos. 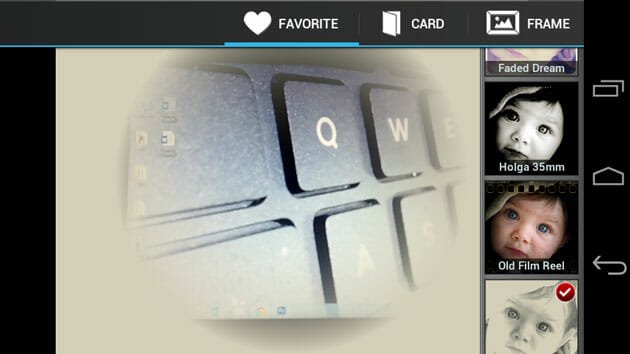 Now, here is the main part of Camera Zoom FX. You will get tons of effects in Camera Zoom FX those can be set before capturing a photo. Just tap the FX button on your screen to get all the effects.

After effects, you will get some eye-catching frames those can be added in your photo. For getting frames, just head over to Frame tab. That’s all. Then find what kind of frame you would like to add. 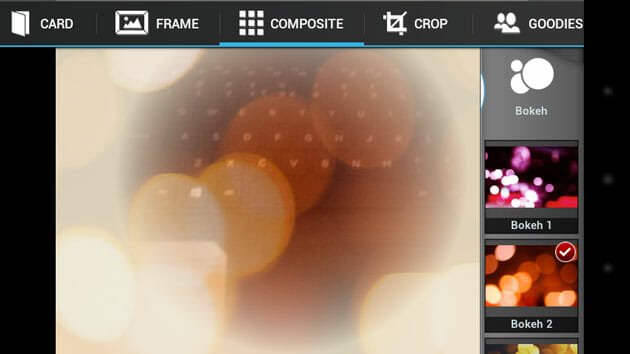 Apart from some predefined effects, you can also create your own effect in Camera Zoom FX. For example, you can mix up two effects one after another, add different Bokeh effects and do more things in this photo editing app for Android.

As this is a camera app, obviously, you will get a clean UI. All the features of Camera Zoom FX are included in a beautiful way. Hence, most of the people think that it has only few couple of options. But, that is not true.

Considering all the features and price of premium version, this is confirmed that Camera Zoom FX is up to the mark. You can spend your valuable money on this app. You won’t be disappointed.