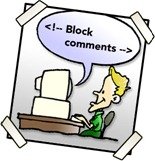 Another neat feature of using Facebook comments is of course less comment spam, easier moderation and easier integration in any blogging platform, whether it be WordPress, Blogger or a simple static website which does not use any content management system. ?(see demo)

However, there are a couple of major disadvantages of using Facebook comments on your blog.

Facebook Comments Do Not Add To Your Site’s SEO

Since, Facebook serves these comments via an <iframe> tag, the comments are not seen by Google or other search bots. Hence, the search engines can’t index the content of comments, when the webmaster is using Facebook comment box social plugin on his website.

BlindFiveYearold has a put up nice study of how Facebook comments do not help in your site’s rankings. He suggests a simple test: Copy a line or two from the comments section and search for the same in Google or other search engines. You will see a “Sorry, your search for {words} returned no results”.

But if you perform the same test with other comments e.g Disqus, Intensedebate, Blogger or self hosted WordPress blogs, you are most likely to find the webpage from where the comment was copied in the first place.

Does comments have any effect on SEO ? I guess yes, it does.

A search bot recrawls and reindexes the deeper pages of your site whenever it finds your site through internal and external links. So chances are that if any of your blog posts have 20 comments, the bots have indexed the same content after successive visits.

Moreover, if you consider the long tail of search – yes comments do have a great effect on the rankings, as long as the content is relevant and the comment is legitimate. It’s the words that are coming out directly from the end user, so they are most likely to type in genuine content and post it. Losing user generated content and wasting it into a “walled garden” is really a big loss.

Facebook has recently announced that they are adding more OpenID providers but still, it’s not as user friendly as generic comment systems which requires only an email address to comment on most of the websites.

The Comments Are Not With the Site Owner

Sure the webmaster has complete control on comment moderation, preventing spam but considering the ownership – no you don’t have the complete authority on the comments posted on your site through the Facebook comment box social plugin.

Should you want to export Facebook comments out of Facebook and use another commenting system like Disqus or Intensedebate – I doubt whether that would be possible or not.

The worst thing is in case of a malfunction. If Facebook goes down or the social plugins get a glitch, your website’s comment system will hang up temporarily. There is no way you can fix it and get it running, you will have to rely on when Facebook resolves the issue and bring back things to normal.

Hence, I am sticking to WordPress’s own commenting system as of now and would not prefer switching to Facebook’s comments social plugin. What about you ? Are you using Facebook’s comment box social plugin on your websites and blogs ? How has been the experience so far ? Tell us in the comments, which are not powered by Facebook (as of now). 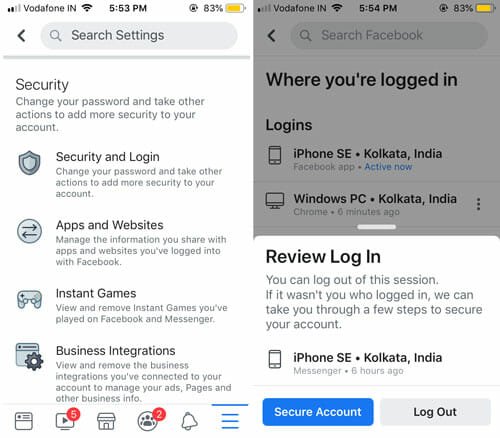