Who doesn’t like to listen to some music? Although different people have different taste, almost all people want to listen to music according to their choice. However, let’s assume that you are listening to a song in a foreign language and you cannot understand the lyrics. At such moments, many people try to find the lyrics using Google by searching for the song name or artist name. However, if you do not want to do such thing and instead, get a better way to find the same, you should check out this article. Here are some of the best Android and iOS apps to find song lyrics. 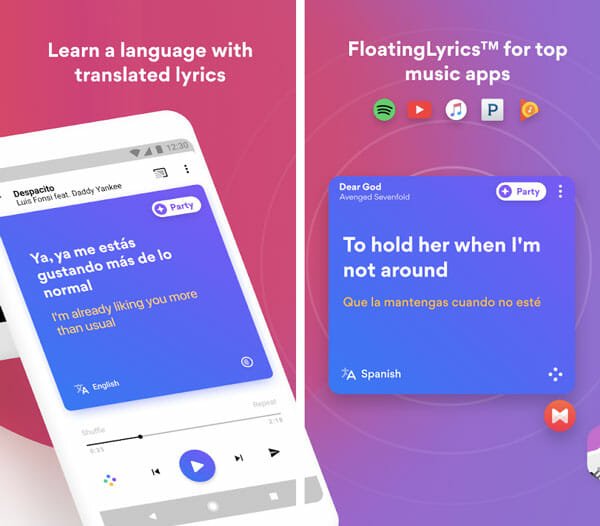 Musixmatch is available for Android as well as iOS. If you use this app, there should not be any chance of installing another application for the same job. It does what is meant to be. Having said that, this is very easy to find the lyrics of any song with the help of this application. The user interface of pretty good and therefore, you should not get any issue while using it. You can connect popular music services such as Spotify, Apple Music, etc. It makes the finding process much more straightforward. Regarding the compatibility, you should have iOS 11.2 or later version and Android 4.1 or later version. Download: Android | iOS 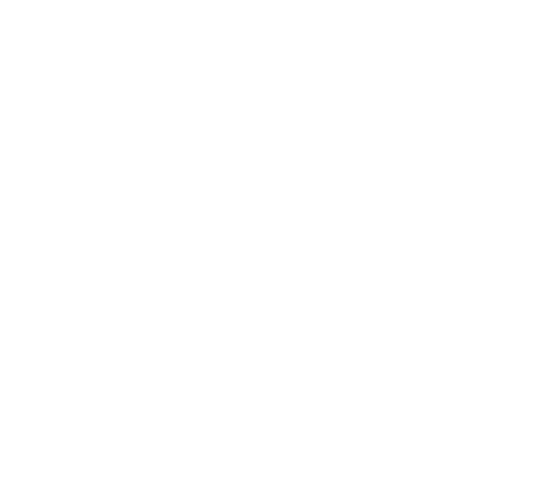 Although Shazam is known as a song finder application, you can use the same app to find the lyrics of any song. No matter which language it is, you can certainly find the lyrics of that song with the help of Shazam. Shazam is available for Android 4.1 or later version. If you have iOS, make sure it is running iOS 10.0 or later version. If you haven’t previously used it, you should know that the user interface is pretty good and there is no way to be distracted from this app. The UI is awesome and filled with your recent searches. Download: Android | iOS 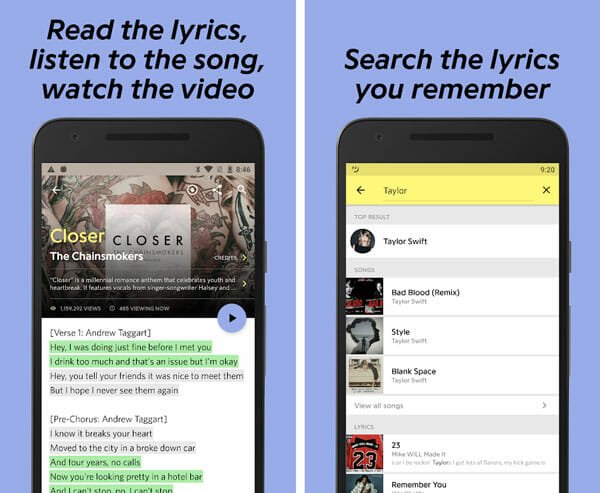 Genius is available for Android only and you can use it to find the song lyrics. Genius comes with an inbuilt repository so that you can find something very quickly. The best thing about this tool is it offers read-aloud feature. That means if you want to listen to the lyrics only, you can do that as well. This is meaningless to mention that you can read it as well. You just need to search the song. For that, the song name is required. Another useful feature of this app is you can find the song playing near you. In other words, this is a great alternative to Shazam. Regarding compatibility, you need to have Android 4.1 or later version. 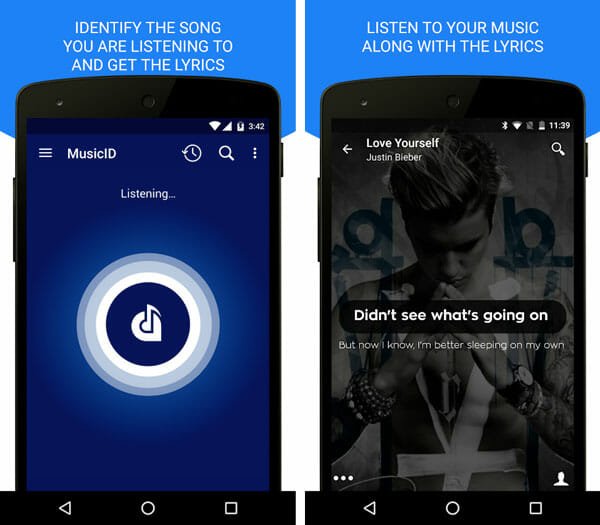 Lyrics Mania is another free application that lets you find the song lyrics in real time. In other words, you can integrate this app with other music players and get the lyrics while listening to that song. Like Genius and Shazam, you can find the song playing near you and get the lyrics accordingly. There is no doubt that the developers have spent quite a big amount of time to develop the user interface. The UI of this app is pretty good and elegant. Talking about availability, you should have Android 4.1 or later version and iOS 9.0 or later version. There is no need to opt for the PRO version since the free edition can do everything without any problem. Download: Android | iOS

There are many other apps to find song lyrics. However, most of them are not reliable and they often show the wrong lyrics. Many people claimed that they are getting wrong lyrics even for popular songs. That is why you should opt for a trustworthy tool like these as mentioned above.