Are you surprised? There are several things what make your surprised. The first thing is brand new Nexus 9 and the second thing is Android 5.0 or Android Lollipop or Android L.

You might have heard about Android L, which has been available only for developers. However, now you can get this Android L with brand new Nexus devices, which is going to launch in the next month. Although, Google gave a hint to recognize the name of latest Android software update even before releasing but it was not confirmed. But, now, you can call it Android 5.0 or Android Lollipop. 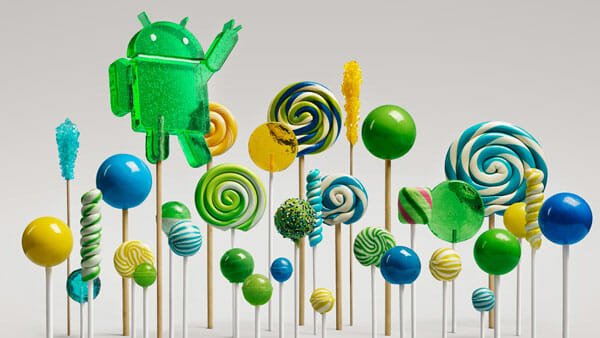 On the other hand, Google has also launched Nexus 9 with this latest version of Android, Android 5.0. Although, previously, Google had a tie up with LG to build Nexus devices but the Nexus 9 is manufactured by HTC. This new Nexus device will be launched for consumers in the next month (November). 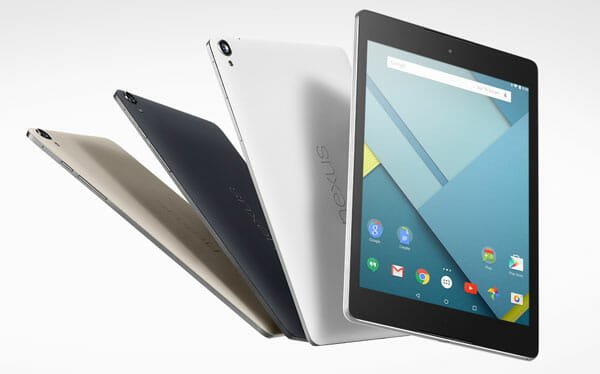 At the first impression, Nexus 9 looks really awesome. Even it not comparable with previous Nexus devices like Nexus 7 or Nexus 10 in terms of body and overlook. The dimension of Nexus 9 is 153.68 x 228.25 x 7.95 mm. This is much bigger than Nexus 7 and smaller than Nexus 10.

The display is far better than previously launched Nexus devices. You will get 8.9-inch IPS display, what makes it even better. You will get a resolution of 2048 x 1536 pixels and the aspect ratio is 4:3. Although, the aspect ratio is not much good for watching videos but you will get a better browsing experience on this tablet. The screen is protected by Corning Gorilla Glass 3, which is available on most of the recent mobiles and tablets.

Obviously, you can have a better performance only when you have a better hardware. To compete with most of the recently launched tablets by other companies, Google has included 64-bit NVIDIA Tegra K1 chipset along 2.3 GHz dual Denver processor. On the other hand, you will get 192-core Kepler graphics.

Although, there is no such external memory slot but the internal memory would be enough for you. You can get 16GB and 32GB of internal memory in Nexus 9. Alike other Nexus devices, you will get 2GB of RAM in this new gadget.

You will obviously get better battery life in Nexus 9 since it has 6700 mAh battery, which can provide 9.5 hours of backup on Wi-Fi. On the other hand, you will get better battery backup for video playback, LTE browsing and LTE standby as well. All the other common features like Micro-USB 2.0 post, 3.5mm audio jack, NFC, Bluetooth, GPS are also obtainable in this device. You will also get Ambient light sensor, Accelerometer and Magnetometer.

Although, Google announced this device yesterday but it will be available from November 3. You can book your Nexus 9 from October 17.