Nextbit to Synchronize Data without Cloud Storage and API

After getting a huge fund raising from Accel and Google Ventures, the next generation Android developer group has announced that they are going to introduce such a great synchronization process that doesn’t oblige any cloud storage or API. Synchronization of data across multiple devices is nothing new but synchronizing data over various cloud storage i.e. Dropbox, Google Drive, etc. is quite old now.

Consequently, a great Android developer company, Nextbit has begun creating such a synchronization technique, to the point that would be incorporated in Cyanogenmod. That implies, you cannot get it on other platforms like iOS, Windows Phone etc. 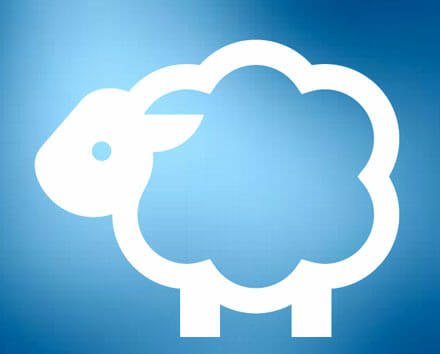 According to Nextbit, today’s developers face various issues for APIs and other stuffs. Then again, users additionally confront very same issue since they must have sufficient memory to synchronize gigantic measure of data. In fact, there are some cloud storage synchronization clients those are not much trustworthy. That is where Nextbit comes in.

If you have Nextbit access on multiple Android devices, you can easily get your work on any other device from current one. For instance, you are editing a photo on your tablet and you have to go for a work with your mobile. At such moment, you have to transfer that edited photo to your mobile and then start working again. Or, you can upload that to your Google Drive account and then download it on your mobile.

However, the whole scenario is going to change in near future. By making use of Nextbit, you will not have to do whatever is mentioned above. After installing Nextbit, you would be able to send that photo (or anything) to another device without any other cloud storage. You will have the synchronized device list on your mobile or tablet. All you need to do is tap the Recent Apps button on your screen. After that, you will get all synchronized device list. Transfer will be completed within seconds.

According to the press release, you have to flash custom Cyanogenmod ROM on your Android device. That means, it would be a headache for non-developers. Although, rooting and flashing custom ROM does not need an expert knowledge but still sometime you can fall in trouble.

The Nextbit has officially announced all of these aforementioned information after building a team of 22 people and all of them are from various giant companies like HTC, Dropbox, Android and more others. According to some people, this will be the simplest method to synchronize any data.

The most beautiful thing is you would be able to synchronize everything including media files, documents, games, and game data and so on. The next Cyanogenmod ROM will have the support to run Android TV. That means, you can stream video from your mobile to AndroidTV and Vice Versa.

As of now, Nextbit is still in beta version and you can be a participant of this beta version by signing up. Please read all the terms and conditions before signing up for Nextbit.