One of the popular alternate keyboard for Android, Swiftkey, has just launched a new version a couple of days back. The keyboard now incorporates Flow , a gesture based typing method very similar to Swype and stock Android keyboard in the latest Jelly Bean (Android 4.2). Beside Flow, major improvements have been included such as better prediction of words, faster correction, more themes and support for 60 more languages. Let’s look into the new features on offer.

First, a brief intro. Swiftkey Keyboard app has been one of the most popular choice for alternative virtual keyboards. The two basic styles of typing Swiftkey provides are the “Precise” typing for those who are accurate typers but slow and “Rapid” typing for those who are type quick that often end up in spelling mistakes. Switftkey provides superior word prediction, which learns your typing style from the SMS, Gmail, Facebook, Twitter, even from your RSS feeds. It has plenty of themes to suit your style. You can customize the keyboard that include key height, size and lot more. You can also choose from an array of languages and layouts on offer. It also collects statistics of your typing usage and provide a nice summary of your typing history. These features have made Switftkey a hit among the Android users and have been praised for it’s accuracy and prediction. The one thing it lacked was any gesture based typing that many users come to love on their smartphones. Now with Switkey 4, they have it in their kitty. 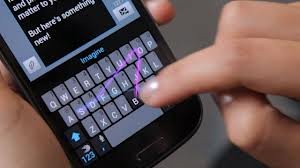 Swiftkey’s Flow works by swiping over the letters that is part of the word you want to type. It is very similar to gesture based typing in Swype as well as stock keyboard in Android Jelly Bean 4.2. But the one feature that separates Swiftkey from the rest of the gesture typing keyboards is the ability swipe over the space bar, called as “Flow through space” feature. This allows the user to complete the whole sentence without having to lift their fingers off the screen. This feature is very handy and has made gesture typing more sensible to some of the hardcore keyboard users. However, folks at Engadget did note that the “Flow through space” cannot handle really long piece of conversation. 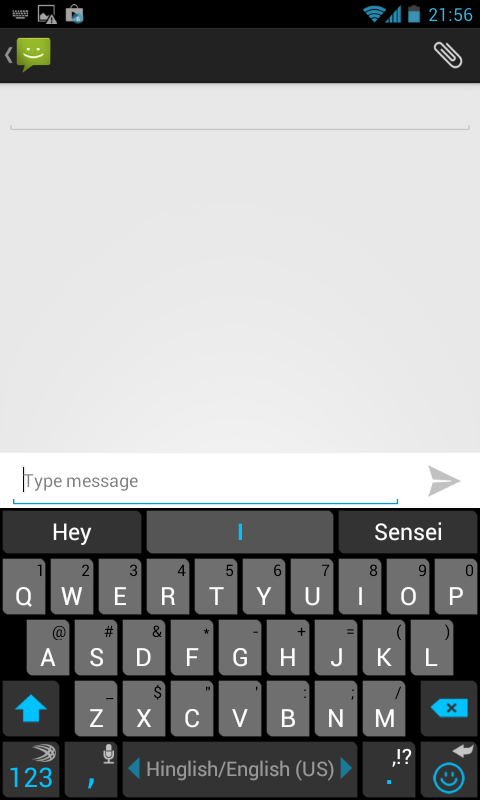 Even if you don’t like gesture typing, Swiftkey still has great features on offer. Choosing the next word is a smooth experience thanks to vastly improved word prediction. Swiftkey figures out your typing styles by learning your texts in SMS, Facebook and other sources and the predicted words are nearly what you expect. Error correction has received an upgrade, making it easier for you to tap on the corrected words for the errors. Swiftkey has also added support for 60 additional languages apart from already exhaustive language support in the previous version. It also supports language specific character sets like in Arabic or Hindi. 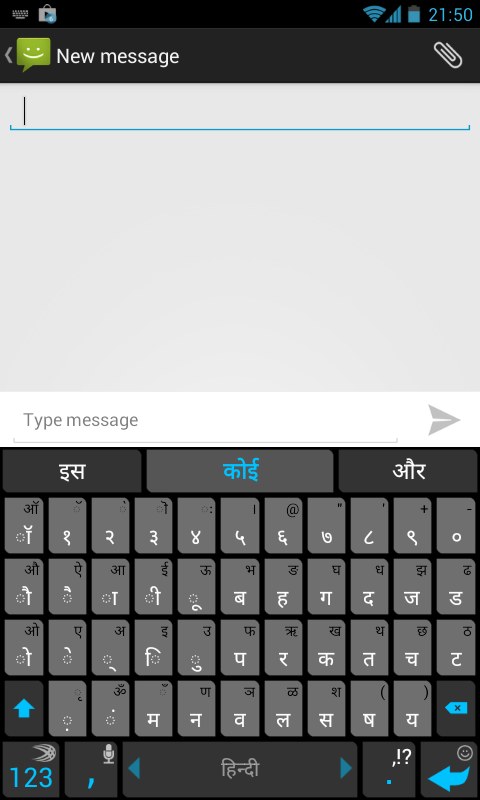 Swiftkey is available for $2 on the Google Play market. The tablet specific version, which has the split keyboard configuration for easy typing in the landscape mode, is also available for the same price. For those who have already purchased one, the newer version is available as an upgrade for free. So go try out the new Swiftkey 4 on your Android and let us know what you think.