Top 10 Apps for Google Pixel 4a

If you have ordered Google Pixel 4A and you want to know about some of the best apps you can install or use on your new device, do check out this article. As Google Pixel series come with stock Android, you can install almost any app available on Google Play Store and that is the advantage of having a Pixel device. Coming back to the point, Pixel 4A is awesome in terms of features, and configuration. Therefore, do follow the following list.

Top 10 Apps for Google Pixel 4A

If you have a car with Android Auto support (nowadays, almost every car has this), you can start using Android Auto to get rid of every hustle you can expect while driving on a highway or anywhere. While driving, small things can distract you and Android Auto will let you focus on your driving by making other things easier. You can navigate through maps, use Google Assistant to check various things including calendar and so on. On the other hand, you can set reminders, check news and do many more.

According to many professionals, and YouTubers, Google Pixel 4A has the best camera so far. If you have captured a great photo, Snapseed can make your image even better with the help of smart adjustments. You can adjust brightness, contrast, blur effect and so on. Apart from that, it has some effects those will give your photo a professional touch, In case, you want to create a double exposure photograph, Snapseed would let you do that within moments. Talking about compatibility, you can download Snapseed for Android 4.4 or later version. 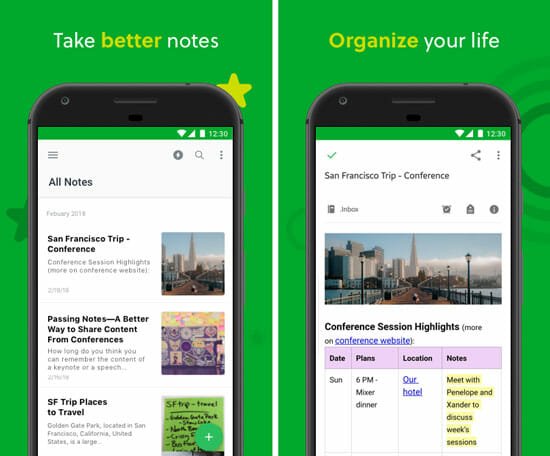 Although Pixel devices have Google Keep, the very own note-taking app of Google, you can also install Evernote, which is a cross-platform note taking app available for Android. If you want to note taking app that is available for Windows, Mac, as well as Android, you can uninstall Google Keep and install Evernote. Although the free version of Evernote allows you to have the app on up to 2 devices, you can opt for the paid version and start using it on as many devices as you want. The user interface of Evernote is pretty good. The recent update has made it even better.

There are thousands of people, who do not like Facebook but they like Twitter a lot and that is because Twitter is less complicated and more handy. If you are one of them and want to use Twitter, you can install the Twitter app, which is available for free on Google Play Store. This is meaningless to mention that Twitter app has a great user interface that allows you do almost everything you want. From making a tweet to read direct messages, the Twitter app for Android would let you do everything. 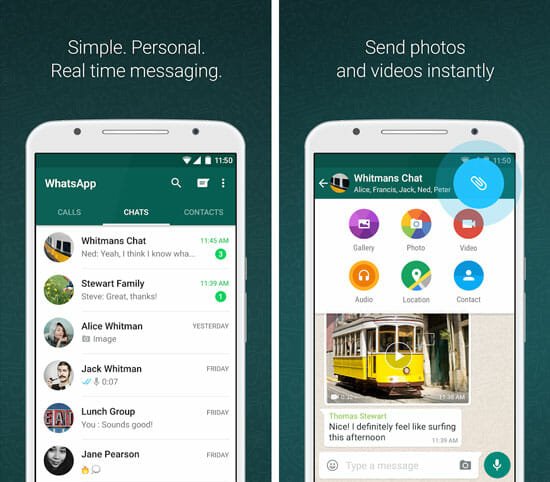 It doesn’t matter where you are and what phone you are using, you can certainly install the WhatsApp app on your mobile. WhatsApp is one of the best instant messaging apps you can have on your mobile. Voice calling, video calling, document sharing, etc. are possible with the help of WhatsApp. You can also send and receive money through WhatsApp. The best thing is if you want to share something temporarily, you can use the WhatsApp Status feature. In case, you want to get more functionality, you can try using third-party WhatsApp apps such as GBWhatsApp and so on. 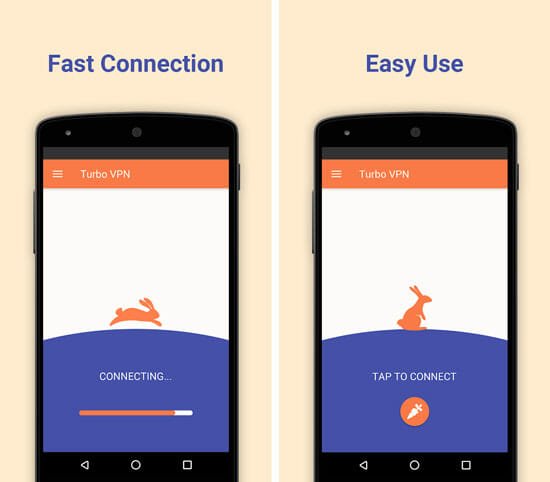 Nowadays, this is very important to mask your IP address whenever you are browsing any website. To do so, VPN apps would come in handy. There are tons of paid VPN apps available on the Google Play Store. However, if you want to use a free app with unlimited bandwidth, you can install Turbo VPN, which is available for Android 4.0.3 or later version and compatible with Google Pixel 4A. You can get servers from various countries including US, UK, India, Argentina and more. 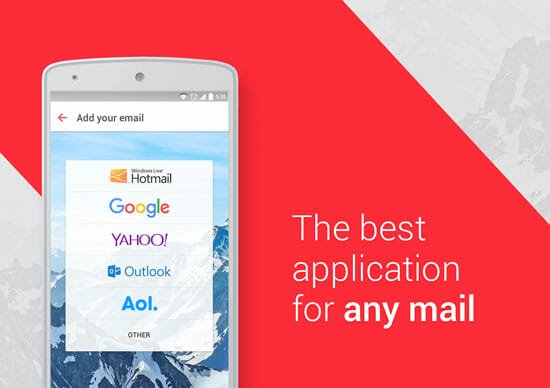 The Gmail app for Android is probably the best email client you can have on your Android device. However, if you want to try something new on your Pixel device, you can install myMail app, which is available for Android 2.3.3 or later version. myMail does support any IMAP enabled account. Apart from that, you can use Google Mail, Yahoo Mail, Outlook, Aol, and so on. The user interface of myMail is pretty good and you should not have any problem if you are about to use it for the first time. 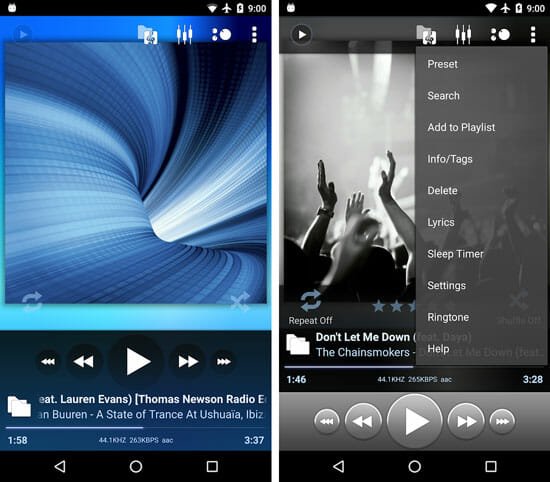 Google Pixel 4A has good speakers but you need a better app than Google Play Music to unleash the full power. Poweramp is such an app that allows you to get better bass and sound. The drawback of this app is you will get an old-school user interface. However, feature-wise, Poweramp is one of the best music players for Android. However, you need to spend some money to unlock all the features of this app. Otherwise, you can install the free version. Regarding compatibility, you can install app on Android 2.3.3 or later version.

If you often need to scan a lot of documents, you can try using CamScanner, which is probably the handiest tool you can install on your Pixel phone. It doesn’t matter whether you have a doctor’s prescription, bill, or any hard copy of any document, you can certainly scan that turn it into a PDF. Following that, this is possible to share your file with anybody else via various mediums including email, Facebook, WhatsApp and so on. Apart from PDF, you can save the document in JPEG format as well. Although you can download CamScanner for free, you need to pay some money to unlock all the features of this app.