Linux is always a favored operating system for new programmer because it is a Unix based OS, which is required to survive being a coder. Although, Linux has countless distributions like Kubuntu, Linux Mint, Elementary OS (Luna), Fedora, CentOS etc. but, newbies start using Linux with Ubuntu, which is the most user-friendly and is included with a great number of software from third party developers.

Having said that, if you are using Ubuntu or some other fashionable distribution of Linux and would like to practice math diversely, allow me to share few apps, what may help you with. Mathematics requires a lot of exercise and if you are a techie, there is absolutely no other more sensible choice for you to go for an app that can assist you on your computer screen.

Although, there are many apps those aid people to practice math on Linux, yet, here are only five of them.

Mathbuntu is one of the best math apps for Linux – predominantly for Ubuntu, Kubuntu and Lubuntu. This distinctive free math app comes with seven pre-packed apps those assist people with several types of mathematical problems. As an example, you will find there’s pre-packed app called Maxima, which helps users to solve algebra problems. Conversely, NetLogo is a programmable modeling environment, Geogrbra lets people to do Geometry and Algebra related problems. Not only Maxima, NetLogo and Geogebra, but also there are many other apps called R, Octave, Scilab, LaTeX, Kate, TeXworks etc. There is no need to concern yourself with those apps since if you install Mathbuntu, you will definately get all of them automatically.

SageMath is the best software for visualizing mathematics. You can do unique variations of mathematics with a graphic helping to make less complicated to comprehend and solve the problem. There are already to preset graphics to help you with some common types of problems. Nonetheless, this is also possible to create your own in accordance with your wish. You can do calculus, basic algebra, basic rings, plotting (2D & 3D), Linear Algebra (Vector, Matrix) and more others. Not only Linux but also SageMath is available for Windows and Mac.

This is a computer Algebra system that displays different types of Algebra problems according to your solution. You can visualize a problem using Maxima. This is obviously a free math app for Linux, which is available for Ubuntu. Alike SageMath, you can download Maxima for Windows and Mac. This is possible to practice different types of mathematics including differentiation, integration, Taylor series, differential equation, polynomials, sets, vectors and more others. The user interface is really neat and clean, which is proper for Ubuntu and mathematicians. 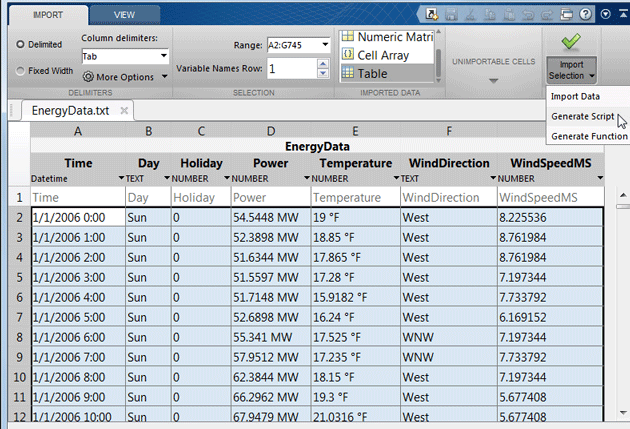 MatLab is probably the best math app for Linux, Windows as well as Mac. Although, this is not available for free but you can download the trial for testing purpose. According to the Matlab developers, this is much faster than other C and C++ based mathematical apps for Windows and Linux. This is widely popular for data analysis, algorithm development, data visualization and numeric computation. On the other hand, it can solve other technical problems of your PC. This is where it excels.

Algae is not developed for basic mathematical problems since it has more than that. Obviously, you can use this tool to solve your basic problems but Algar has more power than basics. According to the developers, Algae is faster than some other popular math apps for Linux including Octave, RLab, Scilab etc. You can use Algae to do Scalars, Vectors, matrics etc. Generally, other math apps do Calculus, differential equation etc. But, Algae can do Matrics, which is pretty unique.

For the school math, this is not a good idea to make use of any tool to solve your mathematical problems. However, when you attend upper class, you must have to employ a tool so that you can be aware of the data structure and functionalities of an equation or anything. Here are some best math apps for Linux or mainly for Ubuntu, what will surely help you a lot.