Apple iPhone 6S vs 6S Plus – Which is Better and Why?

After iPhone 6 and 6 Plus, now welcome to another era of iPhone. Apple has just launched two new iPhone variations aka iPhone 6S and iPhone 6S Plus. Not only just two new iPhones but also they have announced some other products like iOS 9, iPad Pro, Apple Pencil and more others.

Surprisingly, both of the new iPhones come with almost same configuration. Nevertheless, here is a detailed comparison that will help you to choose the better iPhone.

Apple iPhone 6S vs 6S Plus

You will get 1300:1 contrast ratio in 6S Plus and 1400:1 contrast ratio is 6S. Both have 500 cd/m2 maximum brightness, full sRGB standard color, dual-domain pixels for wider viewing, fingerprint resistant oleophobic coating, display zoom and other features.

Unlike iPhone 6 and 6 Plus, Apple iPhone 6S and 6S Plus come with A9 chipset with 64-bit architecture. As mentioned before, the CPU would be much faster than previous iPhone because of having A9 chipset. On the other hand, you will get M9 motion coprocessor included in both iPhones.

Therefore, in terms of speed they are faster than previous iPhones but both are same. iPhone 6 and 6 Plus have A8 chipset with M8 motion coprocessor. 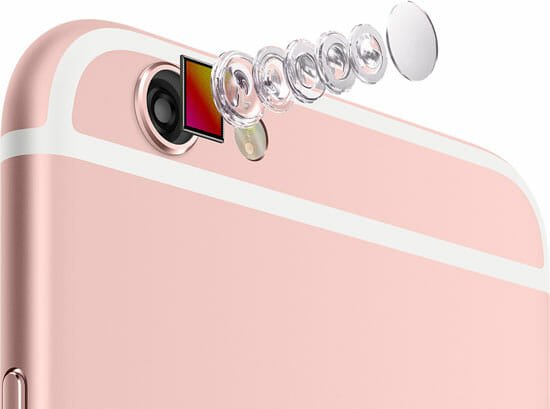 The main surprise comes here. This is probably the first time, when Apple has launched two gadgets with almost same iSight camera. There is only one difference between iPhone 6S camera and iPhone 6S Plus iSight camera. The iPhone 6S doesn’t have any Optical image stabilization feature when 6S Plus comes with that. Previously, this was available only in iPhone 6 Plus.

Apart from this one difference, you will get the following features in those 2 iPhones,

And more others. This a truly awkward to buy iPhone 6S Plus only for Optical image stabilization.

In one line, there is no difference between both FaceTime cameras. You will get 5MP camera, retina flash (new feature), 720p HD video recording, auto HDR, face detection, birst mode, timer, exposure control and more others in both of the new iPhones.

The Playback zoom will help you to zoom in and out when you are watching the recorded video. This is a new feature that is included in iPhone 6S as well as iPhone 6S Plus.

The battery backup of iPhone 6S Plus is exactly same as iPhone 6 Plus and iPhone 6S is same as iPhone 6. That means, they have lithium –ion battery that is capable of providing 24 hours of backup on 6S Plus and 14 hours of backup on 6S. The standby time of iPhone 6S is 10 days, when 6S Plus is capable of 16 days. There is a little difference in internet use and HD video playback as well. 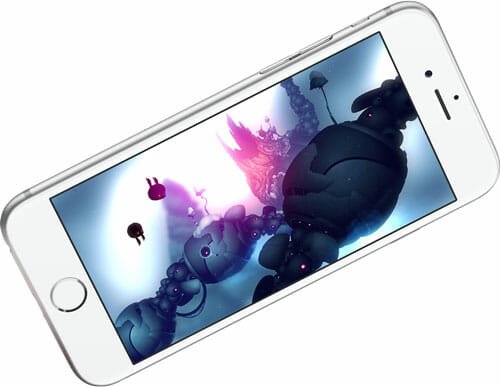 What do you say?

Apart from these aforementioned features, there is no other difference (Except price) between iPhone 6S and iPhone 6S Plus. Therefore, this is really awkward to spend more than $200 only for bigger screen and optical image stabilization.

What do you want to say?