Windows 10 is evolving day by day, and a lot of new features are being released every day. Microsoft has been launching new feature update twice a year. One update has been released already in 2018, and another one is pending, which is known as Redstone 5. If you are excited about this update, you should know about these features you can get in this update. Some of the features will increase your productivity and some of them will help you use the computer more. 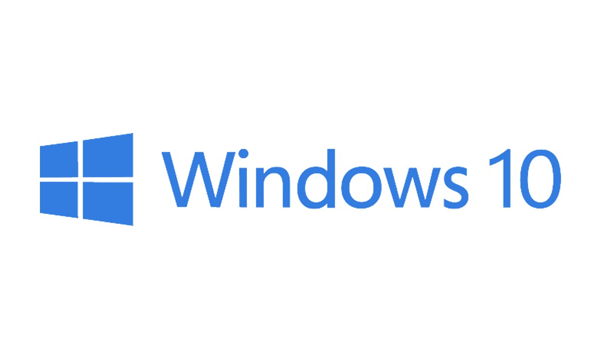 Although the Windows 10 interface is pretty good and has no clutter. It often creates problems while working in the low light area. If you use File Explorer a lot, you might face problems regarding eye strain and so on. TO solve that problem, Microsoft has included a new personalization feature called Dark Theme that you can enable on File Explorer and get a dark mode within moments. In other words, you do not have to install any third-party software or so to get the dark theme. To get started, follow the following steps:

This is probably the most innovative feature out there, which is already being used by thousands of Windows Insider users. Sets help you create a tabbed window. Let’s assume that you have opened five windows of File Explorer. In Windows 10 v1809 or older version, you can find five different windows of File Explorer. However, Sets helps you bring all those opened windows together. The best thing is you can consolidate different apps as well. That implies there will be a common window which will contain all the apps and you can switch from one app to another by clicking the corresponding tab window.

Everything is getting online, and you are about to find a new feature that will let you synchronize your clipboard across multiple devices. If you have used same Microsoft account on multiple Windows 10 computers, it would be possible to check out the cut-copy materials on more than one devices. This is quite easy and not much time consuming as well to set up. There is a simple setting in Windows 10 Settings that you need enable.

Search with Bing in Notepad

Let’s assume that you are using the inbuilt Notepad app and you do not understand a few words. Instead of search for their meaning after opening any browser, you can use this functionality. This is called Search with Bing, and it helps you search for the word in Bing search engine. That option can be found in Edit > Search with Bing.

Your Phone App for Android and iOS

Microsoft recently included a new app in their arsenal that is called Your Phone. It helps you connect your Android and iOS device better with your Windows 10 computer. You can synchronize photos and do more with the help of Your Phone app. However, this particular app is available Android 7.0 or later version.

Get Search Preview in Cortana

Almost all the Windows 10 users use Cortana to search for something and opening. If you often do that, there is a good news for you. You can get a search preview of search result in Cortana. Not only that but also you can find the same for any search result made in Start Menu.

There is an old way to capture screenshot in Windows 10 and that is by using the Print Screen button. However, a new method has been included in Windows 10, and that will let you edit the screenshot after capturing. Now you can capture either the full screen or particular region or app windows with the help of this new screenshot tool.

Install Font for Everyone

Installing font is quite easy on Windows computer. When you install a font, it gets installed for only your account. However, now a new option has been included in your system called Install for all users. That option will let you install a font for all user accounts including administrative. That is quite good since you do not have to install that on multiple account if you have that.

Task Manager is a great tool to manage tasks, background processes, startup apps and so on. However, Task Manager’s Processes tab has got an update. Now you can find the CPU and GPU power usage for each app. That means if you think that your GPU is being used by an unnecessary app, you can handle that with the help of Task Manager.

Windows Defender is not Windows Security

Game Bar has been included by Microsoft in Windows 10. However, they have improved a lot more. Previously it was only there for recording video clips. However, now you can find a lot more details in the Game Bar. For example, you can find the FPS rate, CPU usage, GPU usage, RAM usage and more others. All those things can be found in Game Bar.