For all the utility that Dropbox provided with regards to storage and access to files on the go, it was found wanting in terms of editing documents (especially Microsoft Office files) from mobile devices. With the recent agreement between Microsoft and Dropbox, there has been a big breakthrough! You can now easily edit Microsoft Office files from Dropbox app in your smartphone i.e. Word documents, Excel Worksheets, Powerpoint presentations, etc. can be modified in “Edit” mode using your smartphone. 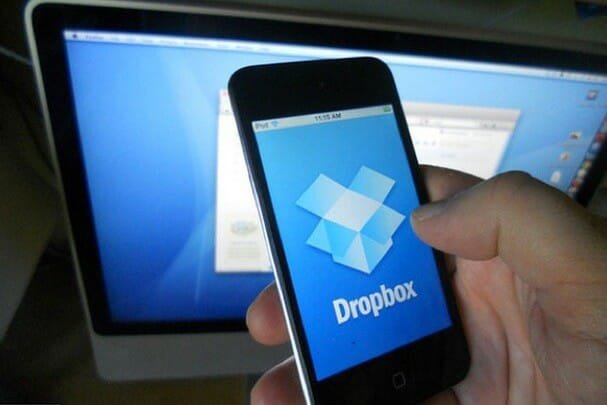 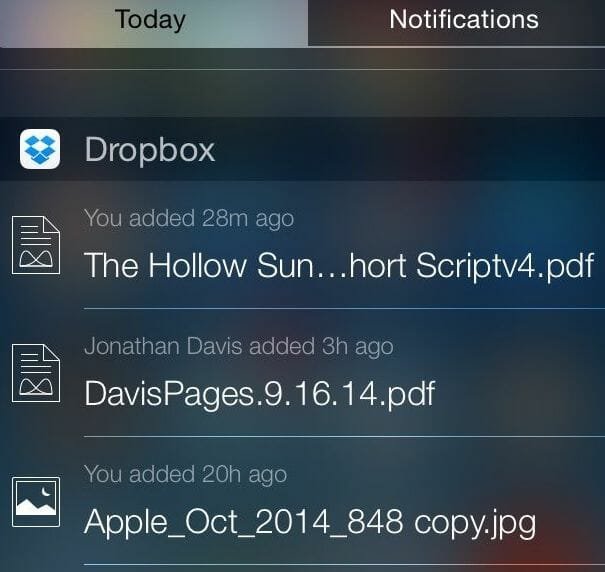 In this article, you will see how to edit Microsoft Office documents from Dropbox mobile app (Android or iOS) and sync the modified Office files to Dropbox folder. 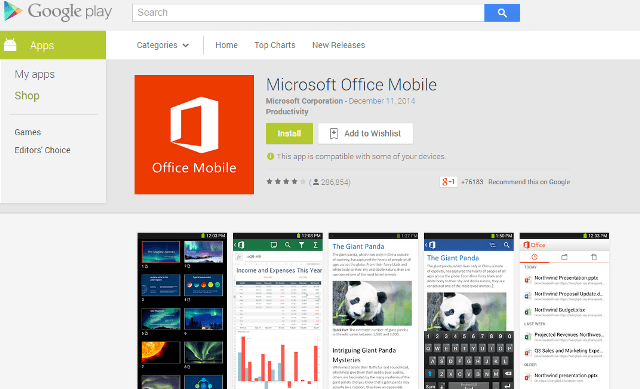 Even if you don’t have the MS Office app installed already, you can do that later during this mobile document editing process. Then, you can open up any Office file available in your mobile Dropbox. You will get the “Edit” button option to modify the file. Press this Edit icon and you will be asked to give permission to the corresponding native MS Office app to access and modify files in your Dropbox app i.e. authorize MS Office app access to your Dropbox folder. 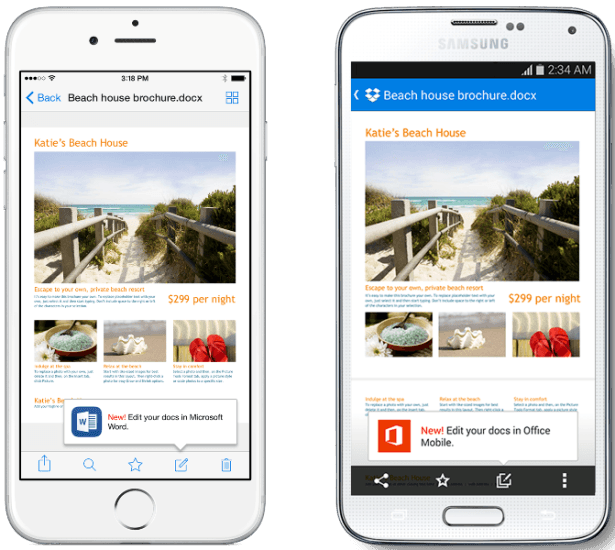 In case you have not already installed the Office apps, you will be prompted to install them and then you will asked for authorization access. Once you choose to allow the access, you will be able to view the document in the relevant Office app and also be able to edit it. 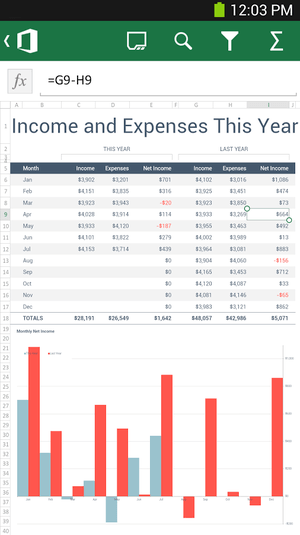 After you are done with all required modifications, you can simply press the Back option to save the changes and come back from the Office app to your Dropbox folder. The modified file will be automatically synced with your mobile Dropbox. This is a simple process which can be implemented with ease by anyone.

Hope you are now able to make the most of this newly enabled-feature due to the agreement between Dropbox and Microsoft. Both parties have shown intent in capturing more users all over the world. Please feel free to share your opinion about this!

How to transfer ownership of shared folder in Dropbox?