Everything You Need to Know about iPhone 7

Even though, there is no official news, yet, some news sources have claimed that Apple will launch a brand new iPhone named iPhone 7 in 2016. Apple always include some new features and enhancements in hardware and software. This time, we have got some shocking news about the upcoming iPhone. If you are excited to know about iPhone 7 and all the rumored features, here you go.

This post attempts to cover all the things what you may want to know about iPhone 7. In simple words, this is going to be far better than all the older iPhones. This is a certain thing as this is Apple. However, according to some sources, we have come to know that Apple will use AMOLED display instead of IPS LCD display. 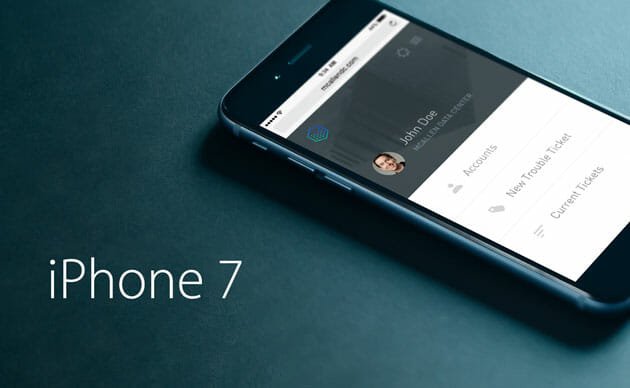 Previously, iPhone was much thick. However, Apple has made a major change in design since iPhone 6. It seems, Apple will keep that design framework since they have got major increase in sells. However, some sources are claiming that Apple will go for button-less design. That means, 3D touch is going to be more flexible. That will be better for iPhone lovers. This particular thing may help Apple to reduce the weight of Apple iPhone – even though they are not too high. On the other hand, iPhone 7 will be thinner than iPhone 6S Plus. This is almost confirmed. According to a leaked teaser image, Apple will use thinner microphone plug. That confirms the aforementioned thing as you must have a thinner design to adjust the thin microphone jack.

At the same time, some people claimed that Apple will use full metal body for iPhone 7 or any new iPhone. However, that plan has not been confirmed by the same people. Therefore, Apple will continue with the same material for the body.

Now, here is another rumour. According to some people, iPhone 7 will be bigger than iPhone 6S Plus. On the other hand, some people have said that Apple will not make any other bigger iPhone. Both have different supportive. As Apple is launching bigger gadgets, there is a chance to get another bigger iPhone.

This is almost needless to mention that users are about to get some new and improved features in iPhone 7. It has been a common matter for iPhone. However, there are some significant changes in iPhone 7. MacWorld has claimed that Apple will launch a fully water-proof iPhone. There is a reason behind that statement. Other mobile companies are launching semi-water-proof mobiles. To brighten the iPhone name, Apple should definitely head over to such features. According to an image published by Apple, it shows future iPhone will be capable of drying out automatically. 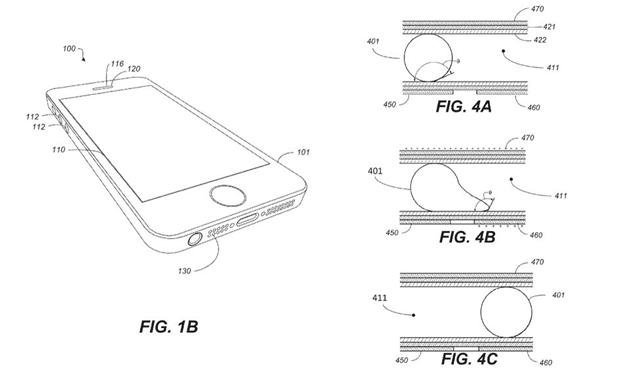 Wireless charging is yet another most trending feature of today’s mobiles. The closest rival of Apple, Samsung has already launched mobiles with wireless charging facility. To compete with them, this is must for Apple to include such features. Wireless charging will do the job faster and there is no need to worry about the standby time. According to iMore, it was not possible because of the metal used in iPhone body. However, now a new technology of Qualcomm can let Apple include such option even after keeping the same body. Therefore, there is a high chance to get such feature in near future.

According to another source, this is almost confirmed that iPhone will come with anti-heating technology that will help users to get notifications when their iPhone gets heated more than it can undergo. At the same time, your iPhone 7 will reduce the heat within few moments. This technology has been certified by US Patent and Trademark office.

Next generation passcode will let you lock your device with old (yet new) pattern lock. However, there is a tweak. When you will lock down your mobile with pattern, you will need to meet the exact pressure and all. According to the patent, next iPhone will carry a brand new type of touch sensitive display and Apple will use it fully. At the same time, users can use gestures to lock reply screen, entry screen etc.

Electronic SIM is yet another trending thing nowadays. According to Financial Times, next iPhone will come with built-in electronic SIM. That means, you will not have to worry about the nano SIM for next iPhone. More information is still covered.

As of now, we have this much information about iPhone 7. We will let you know all the other news as soon as possible. Just stay tuned.