Install Apps on Your Android – 5 Ways There is.

You have an Android phone or a tablet. Most of the devices today have great internals that can power your phone to run some of the coolest apps out there. You would indeed love to know where to find a myriad of Android apps that can make your android even more awesome! Today we are going to see 6 ways you can get apps specifically meant for your Android.

This is the most obvious choice for you, unless you own a device like Kindle Fire or likewise. Google Play has grown to host a myriad of android apps out there and is second only to Apple’s App Store for iOS. In the early days, it was under the moniker of Android Market. It was a mess, made life difficult for users to find decent android apps. Then, 2 years ago, it changed to Google Play and looked bright from there on. 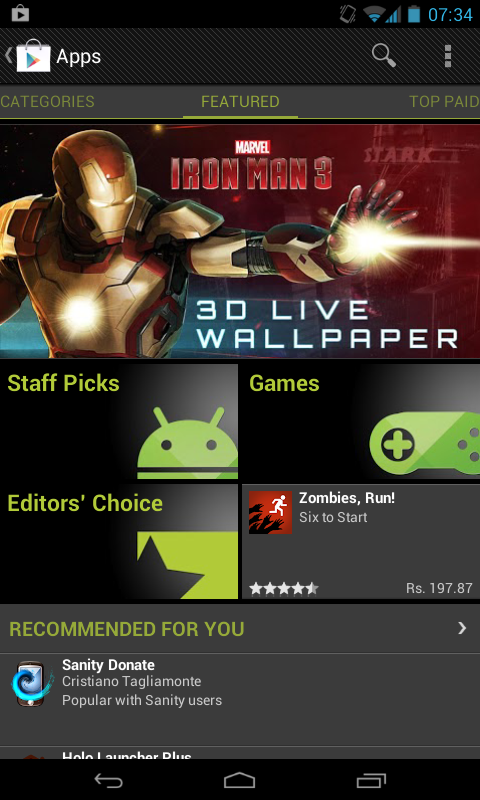 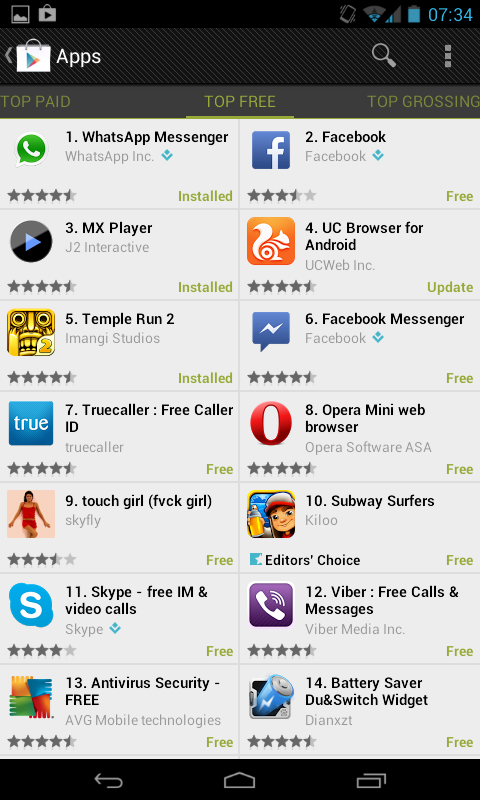 Google Play is by default found on most Android phones as the Google Play app. It has a nice Holo-inspired interface, where one can view all the top apps in the respective categories and ability to quickly browse through thousands of app. The trump card is the search functionality that definitely helps in finding the apps that you would love to see on your android device. 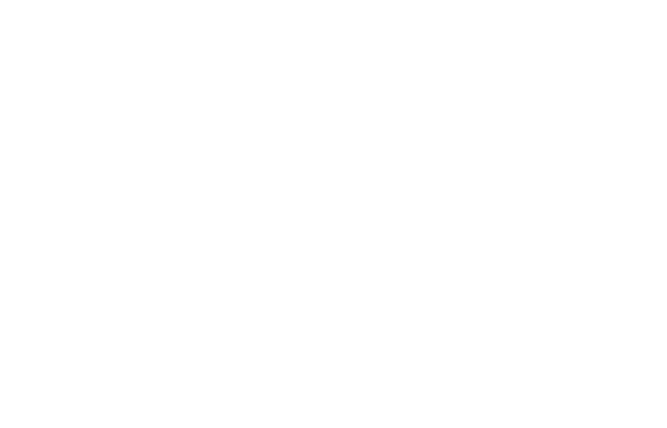 Google Play is also available on the desktop browser through the link – play.google.com. It is easier to browse through all the android app content, search for apps, view the reviews etc. And you don’t have to worry about installing a interesting app you found on the web to the android, just click Install button on the web interface and the app will be automatically downloaded to your android device whenever it is connected to internet.

Google Play is now home to variety of content such as Music, Movies, Books, Magazines and more. It is the first stop to finding android apps for your phone/tablet.

Android is Open Source, which means freedom to do whatever one wants. Which is why you would find many App Stores apart from Google Play that also has some of the coolest android apps. 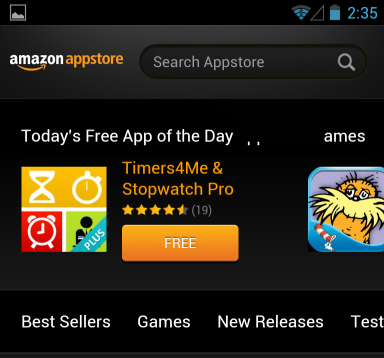 Amazon App Stores is one of the popular App Marketplace for Android. It is the native App Store for Kindle Fire devices, and it also can be found in most Android devices in several countries. Amazon does have some cool offers such as paid apps for free for a week. Apart from Amazon, there is Humble Bundle, which is home to some of the coolest Indie Games out there. 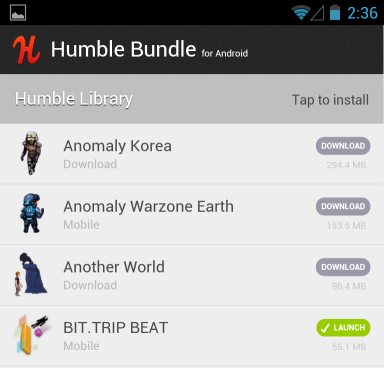 Then there is App Stores supported by the OEMs found specific to their phones. Samsung Apps app offer apps that otherwise are paid in the other app stores on their flagship devices.

Android, unlike iPhones or iPads, lets users install an android app manually. The process, called as Sideloading, allows you to download and transfer apps in the form of files with “.apk” extension and install the app by simply clicking on it within the android device. Note that installing apps this way is at your own risk, that is why Google does not allow you to do so by default. To enable this feature, head to the Settings -> Security and check the field marked “Unknown Sources”. The Android System will display a statutory warning that you need to accept and then your ready to go. 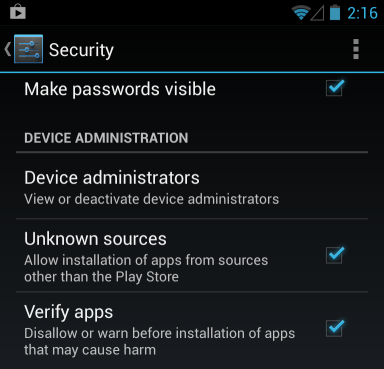 The biggest advantage with this method is that you can get apps from your friends without having to download it separately from the Google Play or other App stores. Folks who have rooted their Android devices will know that the developer community often develop some cool apps not found on the Google Play and at times requires root privileges. And this is one of the reasons why people love Android, like me! 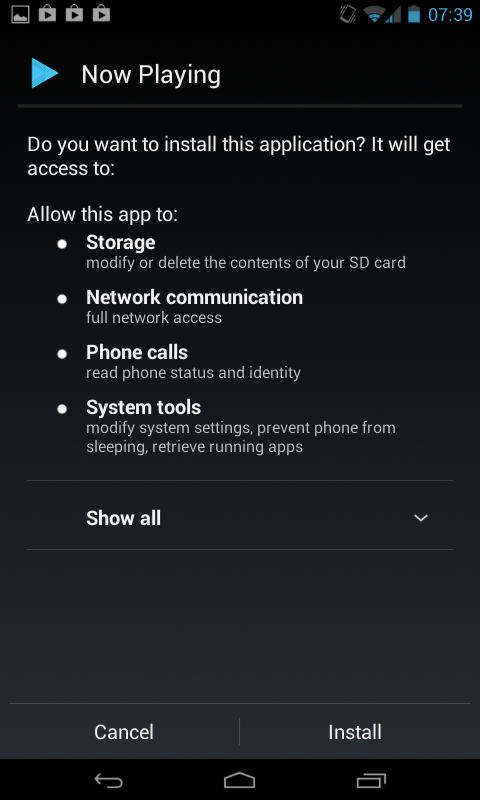 Through apps like Airdroid, you can also sideload android apps from your computer without even having to connect your android to the computer!

If you are the adventurous kind who like to tinker around with android device(s), then probably this would be really useful. All you have to do is enable the “Developer mode”, connect the android to a PC or Mac, and push the .apk file with this command

Adb also allows you to debug the app with the help of Android Developer Tools, which is useful for those who like to build apps.

So now you know different ways to have apps in your Android. Let us know what you think about these methods of getting apps into your android.

Sources: How To Geek