The Chinese based smartphone manufacturer which also seen success in India with it’s budget oriented quality smartphones, Lenovo has announced another variant K5 Note in China as a successor to Lenovo K4 Note which got launched in India recently. Whether this particular device is specific to China market or will it be available worldwide is unknown yet, but clearly the naming choice is ambiguous. Anyway, K5 Note also packs nice but different specs as K4 Note.

Lenovo K5 Note comes with metallic made unibody design with curved edges with Premium looks give you nice look and feel. This device also includes a fingerprint scanner which would unlock your device within just 0.3 seconds, as claimed by the company. With 5.5 inch FHD IPS (1920 x 1080 resolution) display, this device would give you great quality display with vivid color production and nice viewing angles. Dimensions of this device are measuring 152 × 75.7× 8.49 mm. On a 5.5 inch screen, you can also see HD videos too. 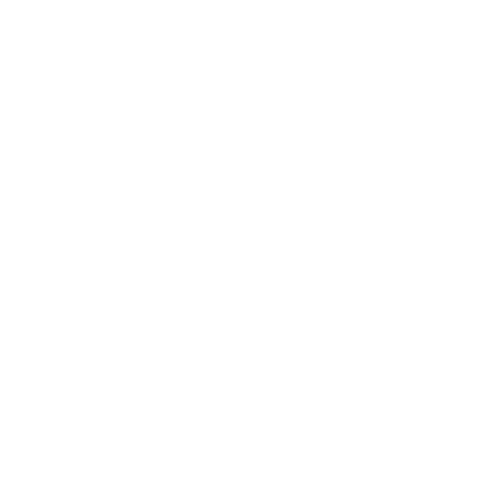 Under the hood, Lenovo K5 note has 1.8 GHz Octa-core MediaTek Helip P10 SoC coupled with up to 550MHz Mali T860 GPU. Coming to software side, Lenovo K5 Note Runs Vibe UI flavor on top of Android Lollipop v5.1. Even though still running Lollipop is a downside of this device, the company promises to update device to marshmallow soon. On the memory front, Lenovo K5 Note has 2GB RAM and 16 GB internal storage. I know, many of us would think that 16GB mobiles aren’t worthy anymore, on the bright side, this device comes with MicroSD card slot using which you can expand your storage up to 128 GB. Performance from this device would be great too, this device can handle high end multi tasking, HD video playback and gaming as well without any hitches.

Lenovo K5 Note comes with 13MP phase detect auto focus (PDAF) camera with dual Tone LED flash on the back. Even though this isn’t best smartphone camera yet, with f/2.2 aperture, this camera would give you nice quality shots on day light with appropriate color saturation. On the front side, 8 MP 77.4 degree wide angle lens would give you nice selfie shots you can take with your near and dear ones.

This is a 4G enabled Dual SIM device supporting dual-band Wi-Fi 802.11 b/g/n/ac bands, Bluetooth 4.0, GPS. With Dolby ATMOS feature with 1.5w speakers, you can expect better audio quality as well from this device. With 3500 mAh battery giving you 34.2 hours of talk time and approx 540 hours of standby time, you can expect nice amount of back up time as well. If you are an average user, you can be able to pass a day with this device without running for an adapter.

Lenovo K5 Note is available in Silver and Golden colors and announced for 1099 Yuan in China which is approximately equal to ₹ 11.3k. Now the question comes, which is whether this device can be recommended or not. Well, this isn’t perfect smartphone as well having it’s own pros and cons. Especially still having 2GB RAM and 16 GB flash storage because there are many devices available in market with more amount of RAM and storage. That said, Lenovo K5 Note has good quality display, great processor, high powered audio quality hardware and nice camera. So, if this device works for you, you can definitely give this device a try, although no word on it’s worldwide release yet.