The Chinese computer hardware electronic company is slowly entering into the world of mobile. Previously, they used to make only computers. However, they have already entered into the mobile and tablet business with a tablet few years ago. Now, you can find plenty of Lenovo mobiles in the market those are pretty good in terms of features and specifications. Although, Lenovo generally makes entry-level and mid-range mobiles and tablet, but this time, they have produced something awesome that is beyond everyone’s imagination. 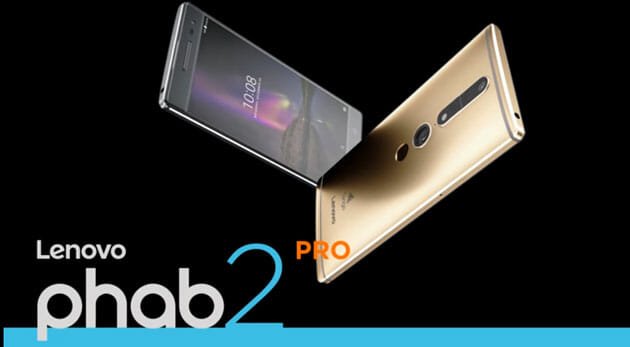 Google has been developing Tango since a long time now and as of now, they have launched only tablet that comes with Google Tango. But, that was not so successful as well. To extend the project, Lenovo has launched their mobile with Google Tango, which is obviously a plus point for anyone, who often need a mobile for professional uses. 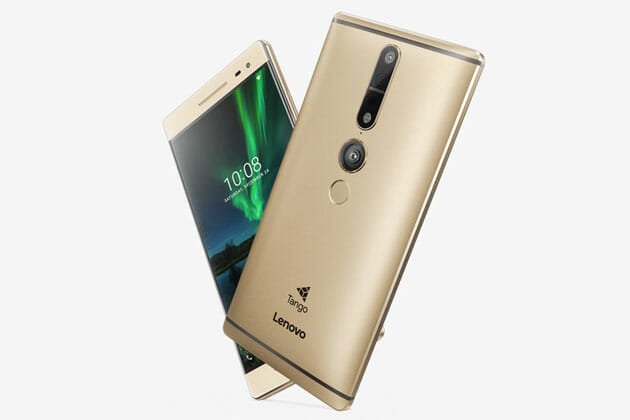 The RAM should always be powerful and more. This mobile will certainly let you do all the things without any lagging as it comes with 4GB RAM. Talking about the storage, you will get 64GB internal storage, which can be extended up to 256GB using microSD card.

The camera of this mobile is also a plus point as it has 16MP rear camera with a quick shutter speed. Apart from that, you will get LED flash, geo tagging, touch to focus, face detection, HDR, panorama, depth tracking, motion tracking, phase detection etc. with this rear camera. This is possible to record 2160p video at 30FPS. On the other hand, you will get 8MP front facing camera that is capable of recording 1080p video.

Battery is another thing what you should check before purchasing any mobile. If you are going to purchase this mobile, you should know that is comes with Non-removable Li-Ion 4050 mAh battery.

The price of this mobile is around $499 and it is going to launch in September 2016. What do you think about this mobile?