OnePlus 6T vs OnePlus 6: Should You Upgrade or Not

Undoubtedly, ONePlus 6 is a great device that can beat a lot of smartphones available in the market right now. However, this year, in 2018, OnePlus has launched another upgrade of OnePlus 6 called OnePlus 6T. It comes with quite the same specifications but some significant improvements and changes. If you are a OnePlus 6 user and you are thinking to upgrade your mobile within a week, here is a detailed comparison between OnePlus 6T vs OnePlus 6 so that you should know whether you should upgrade or not. 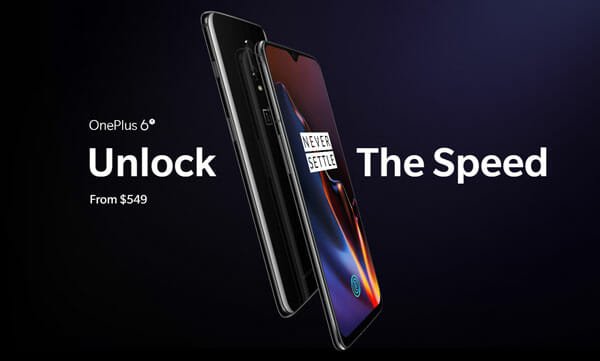 It doesn’t matter which phone you choose, you should always go with a better display. Otherwise, you will end up wasting your money. However, OnePlus has never compromised with the display quality and same top-notch quality is available in OnePlus 6T as well. Important thing is, although the screen size of OnePlus 6T is slightly bigger than the old phone, you will get the same display. However, the notch is different. In the latest phone, OnePlus has included a water-drop notch. Being said that, you will get 6.28-inch Optic AMOLED capacitive touchscreen in OnePlus 6 but OnePlus 6T has 6.41-inch display. As the screen size is quite bigger, you can find a difference in the resolution as well. The OnePlus 6 has a resolution of 1080 x 2280 pixels with 19:9 aspect ratio. On the flip side, OnePlus 6T has a resolution of 1080 x 2340 pixels with 19.5:9 aspect ratio.  The primary difference between these two phones is you will get Gorilla Glass 5 on OnePlus 6 but OnePlus 6T comes with Gorilla Glass 6. Both are good but the latest version is better for obvious reasons.

As mentioned earlier that these two phones are almost identical, you can find a similarity in the chipset as well. Having said that, they come with 10nm Octa-core Qualcomm SDM845 Snapdragon 845 chipset with Adreno 630 GPU. Both of them have minimum 6GB of RAM (8GB variant is also available). However, OnePlus has ditched the 64GB internal storage variant and made the 128GB the base variant. It doesn’t matter which variant you choose, you will certainly get a top notch performance. No matter whether you play PUBG or Candy Crush, you won’t find any lag or anything in those devices. One thing you should know that you won’t get external storage option in either device.

Nowadays people capture more photographs than earlier. No matter whether they are at a party or trip, they capture a huge amount of photo. To store them, manufacturers have started including a lot of storage. However, you need a good camera to capture those images as well. No matter whether you opt for OnePlus 6T or 6, you will get same dual camera setup. They come with 16MP + 20MP camera with EIS and OIS alongside dual LED flash, HDR and so on. Both of them are capable of recording 4K video at 60FPS, which is a big plus point. On the other hand, you will get 16MP selfie camera that can capture 1080p video at 30FPS.

Here you can find a huge improvement that can attract you to buy OnePlus 6T. Previously, OnePlus 6 came with 3300mAh battery. However, you can get 3700mAh battery with OnePlus 6T. Meaningless to mention that you will get a much better backup on OnePlus 6T. 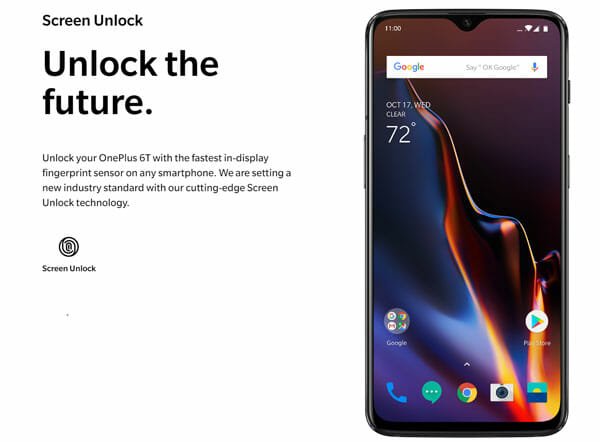 The OnePlus 6’s price looks something like this in the US:

However, the price of OnePlus 6T looks like this in the US:

As per the official pricing, you are about to get the the OnePlus 6T at the same price as OnePlus 6 was available. Therefore, if you already have an OnePlus 6, you might not want to upgrade, but if you want to upgrade from a lower range device, you can certainly choose OnePlus 6T over OnePlus 6.