The Windows 10 Technical Preview seems to have created a buzz around the final release date of Microsoft Windows 10 OS. The Windows Insider Program helped many avid Windows users to get a feel of the Technical Preview OS and understand what’s in store! A step ahead is the Consumer Preview of Windows 10 that will be available in January 2014. As per the leaked news, we might be in for a pleasant surprise with some amazing features being added during this release of Windows 10 CP.

Microsoft seems to be taking the feedback requests received from the users of Technical Preview very seriously and has even rolled out few changes through updates. However, some major changes are expected for the Consumer Preview build version to be released in the New Year. 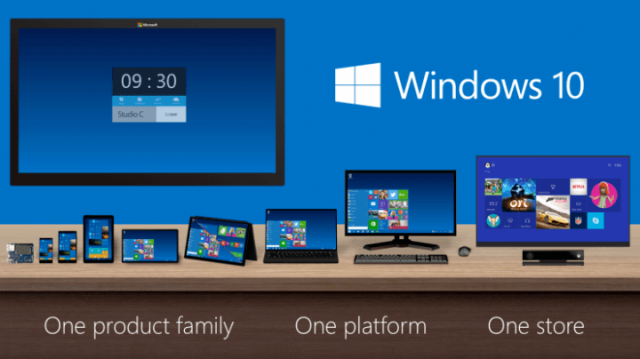 In this article, we shall go through some probable new features like fully integrated Cortana version or new Xbox app, that may be added to the latest Windows operating system as per its leaked 9901 build i.e. Windows 10 Consumer Preview Build features.

Some new animations seem to have been added to the TaskView Switcher. Also, the Settings menu has been provided with a new view that resembles the old Control Panel style. This could possibly mean that we may no longer have the Windows 7 type Control Panel in Windows 10 OS.

A complete integrated version of Cortana seems to be prominently added to the Taskbar. It is currently included without any functionality added to it. Not just this, it seems to be accompanied with several native apps as well. 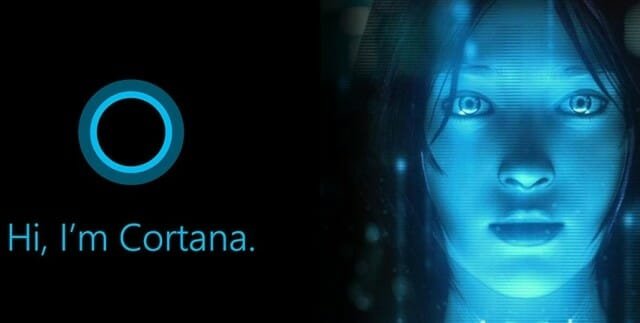 A new Xbox application will be added to this latest OS. This app seems more like an updgrade version of SmartGlass. Along with the few Xbox apps that were added in Windows 8 OS, Microsoft is now showing clear signals that it is targeting gaming experience on a big scale. If this was not enough, we even have heard about Xbox boss Phil Spencer being one of the speakers during Microsoft’s next big event slated for 21st January’2015.

There is a good possibility of having two downloadable versions (availability in January 2015): Windows 10 Consumer Preview 32-bit version and 64 bit version. The installation links for this newest Windows OS version will be updated on the official Windows forum / website. 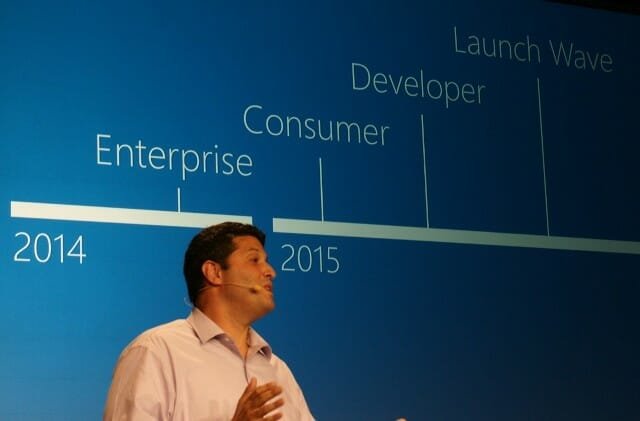