Sony Xperia C5 Ultra Launched in the US for $329

One of the most trustable electronics goods manufacturers has just launched a brand new Android smartphone in the US, which is named Sony Xperia C5 Ultra. As of now, this mobile is available only in the US via a trustworthy e-commerce website, Amazon. This is a mid-range Android smartphone running Android 5.0. However, Sony has a plan to launch the Android 6.0 update, as per the official announcement.

This is mobile can compete with other mid-range smartphones like Xperia C4, M5, Samsung Galaxy A8 and more. This mobile is profitable for them, who love to have a great graphics at low cost and who doesn’t love that? Anyway, the time is running out and Amazon has a limited stock as of now. Therefore, if you are willing to purchase this mobile for photography and other daily works, you may need to check the specifications and features of Sony Xperia C5 Ultra.

Sony’s mobile always look quite good and much better than other same range mobiles. Generally, Sony uses plastic body. Although, Xperia C5 Ultra comes with a plastic body yet this is scratch-resistant. This is a plus point as other mobiles do not come with such stuffs. As this is a Sony mobile, you can definitely trust on that. Anyway, on the front side, you will get sensors (as usual), camera and flash.

This is another plus point of this mobile. However, some people may get some problems to handle this mobile using one hand since this is a 6.46-inch in height. The full dimension is 6.46 x 3.13 x 0.32-inch and it weighs 187gms. Compared with the dimension, the weight seems reasonable. Anyway, just like the front side, you will certainly get another camera with flash on the back side.

Just like any other recently launched mobiles, you will get 4G LTE support. You should also know that this is a single SIM mobile supporting nano SIM – this is common in Xperia series though. On the other hand, all the regular features such as Wi-Fi (802.11), Wi-Fi Direct, Wi-Fi Hotspot, Bluetooth 4.1 (latest), GPS, Radio, microUSB etc. are also available. The most interesting thing is you will get NFC as well. 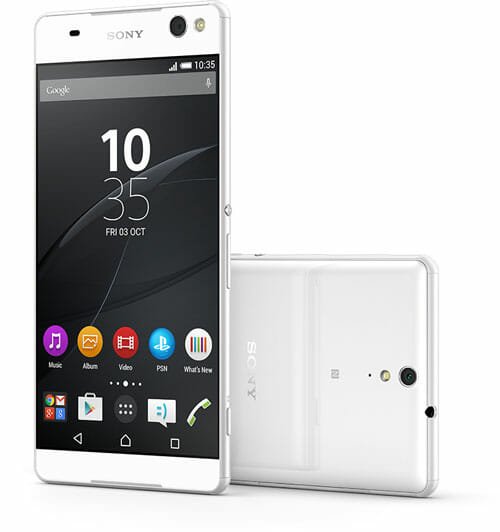 There should not be any doubt on this mobile’s display as it is Sony. Sony is mainly known for display and camera. This is time, you will get 6-inch IPS LCD capacitive touchscreen with a 16M color depth and ~367ppi pixel density. The display is perfectly fit with the overall design and there should not be any problem as 6-inch display would be enough for all type of people. At the same time, you will get a resolution of 1080 x 1920 pixels. Even though, this is needless to mention that this display will support multi-touch, yet, you should know that you can use up to 10 fingers at a time. This is where it excels. Alike the body, the display is also scratch-resistant.

Sony always try to compete with Samsung and as a result consumers get better hardware in Sony mobiles. This time, there is no exception. You will get Mediatek MT6752 chipset, which is comparable with Snapdragon 810 chipset. On the other hand, the octa-core processor will be clocking at 1.7GHz. These things will be more than enough for you to use multiple things concurrently. The GPU is also not bad as it contains Mali-T760MP2.

However, a 2GB RAM is included in this mobile. There was an expectation that Sony will launch this mobile with at least 3GB RAM. But, considering the price, 2GB RAM seems good. On the other hand, you will get 16GB internal storage that can be extended up to 200GB using microSD card. 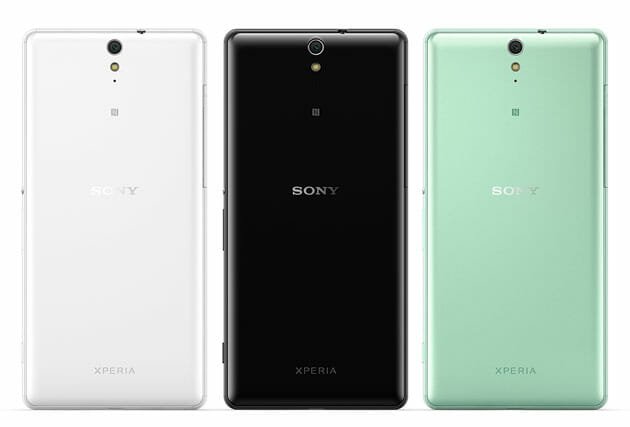 As mentioned before, Sony is popular for two reasons and here is one of them. It included 13MP rear and front camera with flash, autofocus etc. The rear camera provides a resolution of 4128 x 3096 pixels. The quality of the picture is unquestionable since Sony’s 8MP camera can capture brilliant images. However, you will get geo-tagging, touch-to-focus, face detection, smile detection, panorama, HDR and other regular features those typically come with Sony mobiles.  The most interesting thing is you can record video in 1080p at 30 FPS using both cameras.

Sony’s battery doesn’t provide a huge backup but this is not bad either. Therefore, you will get non-removable Li-Ion 2930 mAh battery in Sony Xperia C5 Ultra, which is capable of providing 769h standby time and 12h+ talk time on 3G.

As of now, Amazon has set a price to $329. There is a chance to reduce it after few days. Considering all the features with price, you should definitely keep it in mind when going to buy a new mobile.

Check out the review of Sony Xperia Z5 Premium.