If you want to know what a smartphone manufacturer has to offer, you have to take a look at the flagships they’ve made. Even though in general, flagships are expensive devices, they embed newest features, high-end specs and latest trends at their present. Every company who’s into mobile phones, will have a dedicated series to show what the best they can produce into the market.

So, in the second part of Tech In 2015 series, let’s take a look at flagship smart phones that came out this year from popular smartphone manufacturers. Even though there are many phones came out this year with amazing specs and features, I am presenting only the ones which got good reviews and packed with high end performance. 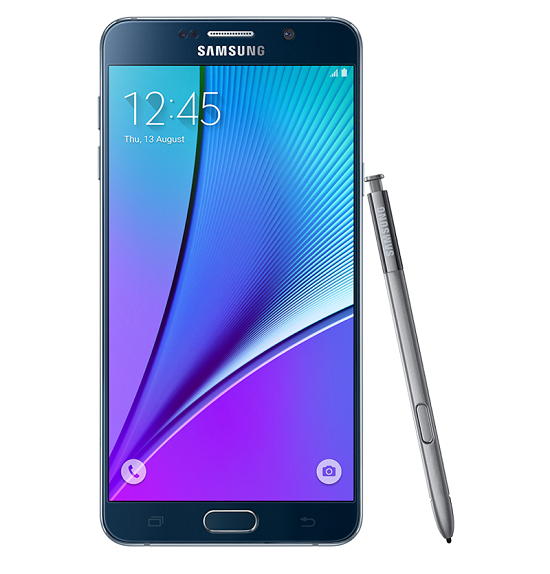 Overall, in flagship category, Samsung is a winner this year.

Find out how to get more battery back up on Note 5 or buy online.

This year the popular electronic gadget giant Apple released 6S and 6S plus in their flagship category. If you thing the “S” in the name stands for Speed, then you are right one hundred percent. This year both 6S and 6S+ featured Apple A9 chip (which is blazingly fast ), 3D touch, 12MP primary shooter with 4K video capability and live photos. Out of the two, with more battery life (which is a nightmare in Apple mobiles) received applause all over the world.

Apart from display size and battery capacity, remaining similar specs for 6S. Even though the company released two devices this year, it could make decent sales worldwide. Apple doesn’t have reach for Indian market, it had even cut off the prices of these two.

Check out our post on iPhones this year or buy this device online. 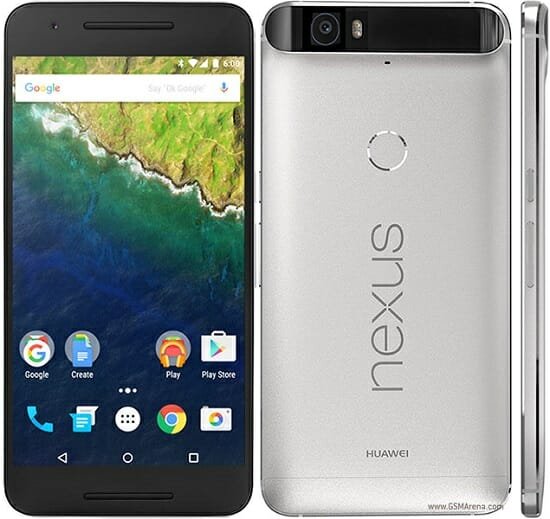 The Chinese based Huawei had witnessed great year this time. This company collaborated with Google and made this year nexus – Nexus 6P. Nexus series has great popularity among Android Community, as it packs features from Latest Android OS with high end powered hardware and will be the first one in the queue to get updated. This phone, came out with latest features from Android Mashmallow, got reviews as the best Android phone you could buy this year. Even though other flagships have higher specs than this guy in some departments, they still run Android 5.1 and stand away from Stock Android experience. If you are a software lover, then you would find this device hitting the nail in the head.

Check out our review on Nexus this year or buy 6P online. 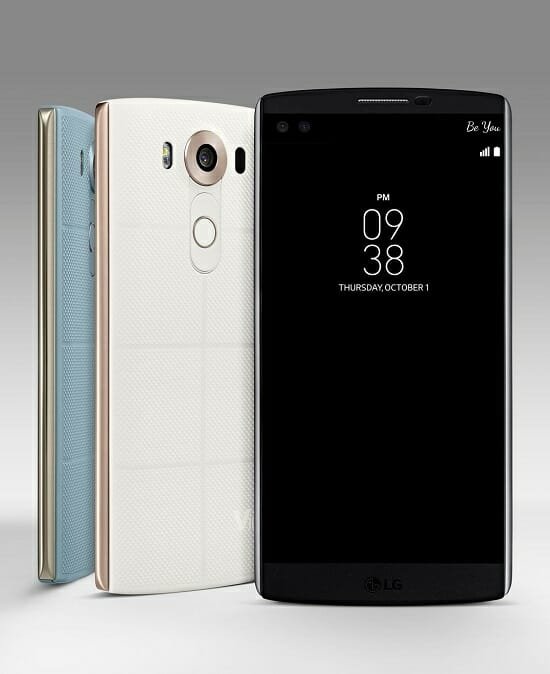 V10 from LG came out this year with Dual front screens – a main screen and a secondary screen (on top bezel ) utilizing the whole space providing a bunch quick shortcuts for like date and time, battery life, weather, new notifications etc saving you from turning on the device most of the time, just like how Samsung utilized display in Galaxy edge series smart phones. This feature is the USP of this phone (or could be?) and received positive feedback all over. Apart from that, this guy packs high end hardware specs and unique software features by LG as a flagship this year. LG V10 is a device turns out to be the first smart phone with manual video editing mode which gave technical video shooters a delight using along with the default manual mode still pretty good. Even though the big size of this phone could be a difficult to carry for some people, but we are used to big sized smartphones, so you won’t complain once you get used to the device and its unique features.

Check out our review on LGV10. 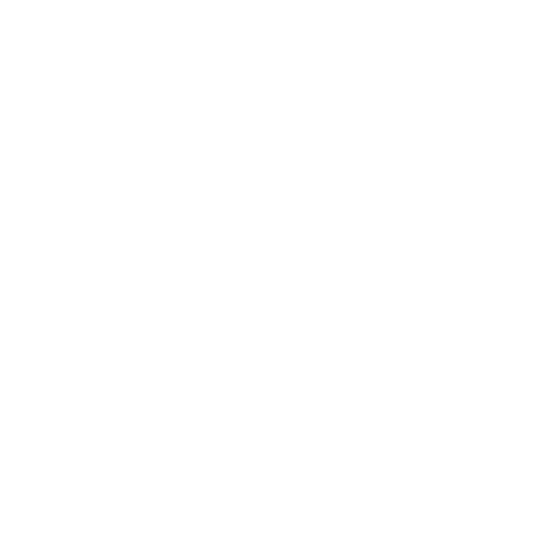 Motorola always been a brand releasing smartphones balancing specs and features for reasonable price bracket. This year, the company released Moto X Style in their X series as their flagship with premium build quality, great specs and features. This device turned out to be favorite for so many people to upgrade to and got nice reviews. The good thing about Motorola is it stands after Google while giving near stock Android experience to the users and would receive OTA updates sooner. People who bought this device are saying that after OTA update the battery life in this guy got increased up to 4.5 hours SOA. If you are a fan of Motorola or comfortable for this price bracket, this device can definitely be your pick. That is why, this year, Moto X style got a place in our top list.

Check out our review or buy online.

What is your favorite Android flagship this year? Do let us know in comment section below.