Net neutrality has been the word of the neoteric internet activists and they have been pretty vocal about this. Embracing this certitude, Microsoft, couple of days back, launched the brand new, free of cost, full featured version of Visual Studio, namely, Visual Studio Community 2013 which is now ready for downloading. It’s for the hardcore developers who can now earmark any platform like, Desktop, Web, Mobile and Cloud for their application. Added to this, they also have outsourced a bunch of .NET components under this release. According to the team, within coming months, the whole server side .NET core stack will be outsourced. 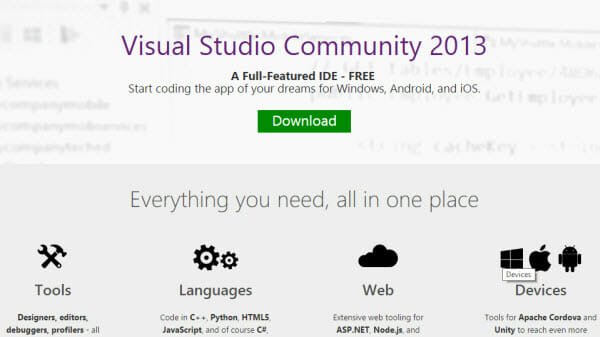 Visual Studio Community 2013 boasts all the functionalities of its pre-launched professional version. Moreover, this particular product houses a bit more. According to the team, it is going to the only package needed for a complete development of your application. If you are a developer, designer, debugger and else, it’s for you. This freemium wraps tools for ASP.NET, Node.js for designing the web face of your application and at the same time it also cloaks tools to work with Apache Cordova, Unity for making your application unparalleled on every platform.

If you are an individual developer, it’s yours in any way. If you are a registered enterprise, you can use Visual Studio community 2013 for any academic learning or as a contributor of any open source project. Consequently, if you belong to a non-enterprise scenario, then a team of maximum 5 people can use this freeware. Lastly, as this version of Visual Studio is extensible you have the access to the great ecosystem of it which houses more than 5000 extensions in its gallery.

In the grand scheme of things, you can now download the technical preview of Visual Studio 2015 for a hand on experience on what the future developers will work with. Moreover, you can also add Azure free trial for 10 websites and Visual Studio Online for free upto 5 users with it for a full winged application launch from the scratch to the market. Can you ask for more?

This release is also envelopes the unbolting of the remaining chunk of the .NET framework. The team has uncovered some ever important additional features of the core server stack and the rest are in the pipeline to be open sourced soon. Application developers, across the world, are already working with some of the key features of the .NET framework like, ASP.NET, C# compiler and others.

Moreover, there are some additional good news for the .NET developers. It will now run parallelly on Linux and OS X. It has been a vision of the open source .NET project team to shake hands with the other ecosystems. Undoubtedly, this cross-platform compatibility added to the open source framework will surely make it an unparalleled package for the developers belonging to the various benchmark platforms. Added to this, if you really want to be at the cutting edge, this release offers a free download of the latest .NET 2015 (.NET framework 4.6) which supports a cloud based and cross-platform mobile development as new features to start with. 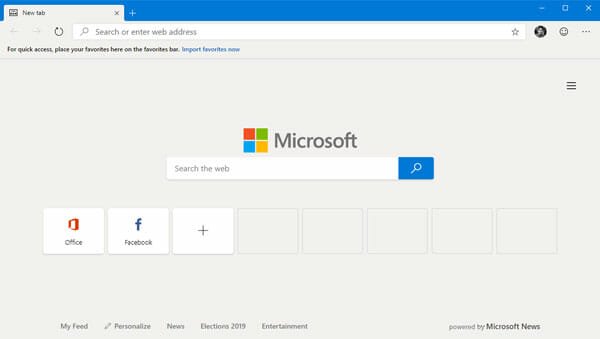 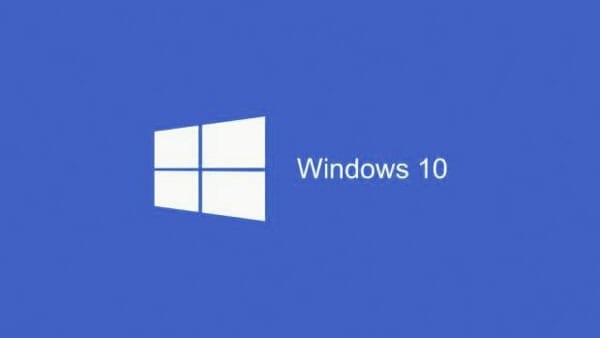 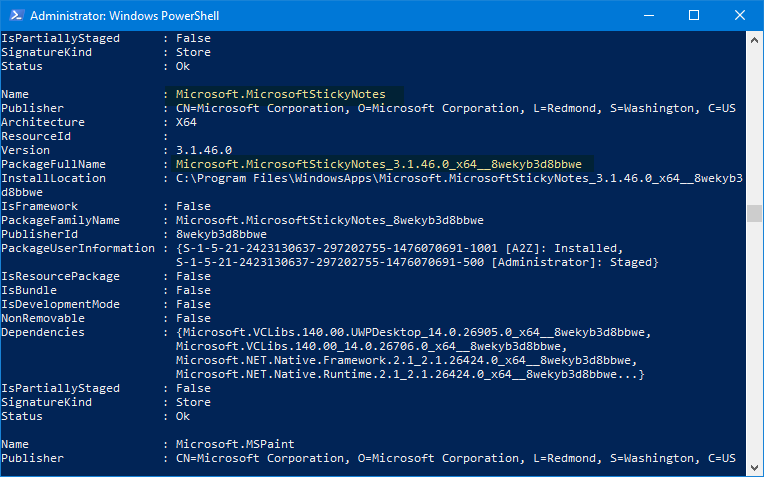