The one and only digital assistant of Microsoft, Cortana, is coming soon to Windows 10 with the stable version. Although, Microsoft has not told anything about the Cortana integration but we have several confirmations from valuable sources out there. You know that Microsoft is the owner of Windows Phone platform that has been running on from past few years. Although, Windows Phone is failed to stretch out millions of users in a short span of time like Android and iOS, but, still some of its features are much beneficial and inimitable.

iOS has SIRI that lets users use their mobile using voice command. On Android, you can use Google Now to do the same. However, Windows Phone users have Cortana that helps users to do different things using voice command. Although, Siri is obtainable on Windows Phone, which is a Microsoft product but this is not available on Windows PC. This is really great to have a virtual assistant on PC. There are several reasons why Microsoft should integrate Cortana in Windows 10. 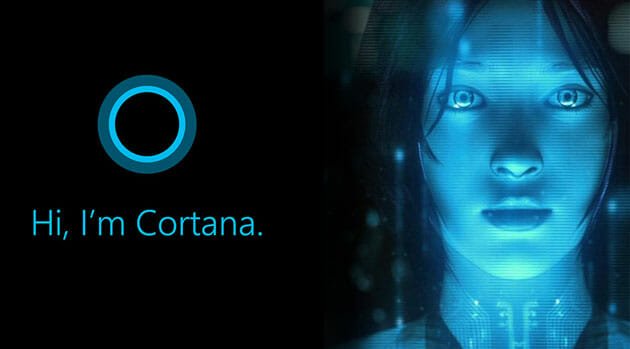 You know that Windows costs really high whereas Mac and Linux are available at free of cost. That is one of the main reasons why users are losing their expectation. Therefore, this is the consummate time to launch something awesome that other platforms do not have. Although, Mac and Linux have tons of awesome features but they do not have any digital assistant like Siri, Google Now or Cortana.

If you have ever used one of them previously, you know how productive it is. By making use of digital assistant, you can do complex and time-consuming tasks within seconds. If you have used and checked Windows 10 Technical Preview, you might have got some files related to Cortana. Earlier, this was nothing but a rumor. However, now, the popular Windows news source, WinBeta has published a video that contains Cortana and its workflow. According to the video, Cortana is working really awesome and in a useful way.

As always, Microsoft could include it in their Taskbar – just like other brand new buttons such as Search, Task View etc. To activate Cortana, you just have to say “Hey, Cortana”. She will be enabled automatically. Cortana should do what the Windows Phone version does. That means, you can search for or launch apps, create reminder, get direction, set alarm or do whatever you want. The visual design is also minimal. It is covered by whitish background. Hence, you will not be distracted by its UI.

No other platforms have a virtual/digital assistant. If Microsoft would roll it out in the stable version of Windows 10, which can be launched in the next month, it will be simply great. Microsoft can attract more consumers than previous. On the other hand, a user can also increase his/her productivity with this tool.

What do you think about this?