After a quite long time, Microsoft has done something great followed by Windows 7. Windows 7 was the biggest success of Microsoft. Even after launching Windows 8 as well as Windows 8.1, most of the people were using Windows 7 on their primary computer.

You know that Microsoft has launched the technical preview version of Windows 10 that comes with some really useful features like Virtual Desktop, Start Menu and more others. However, many people are still feeling like something is missing in Windows 10. Windows 10 technical preview users can send and share their problems and suggestions to Microsoft directly from their PC. On the other hand, Windows 10 has a User Voice platform where people can share their needs and other people can vote for that. As per the result of vote, today I am going to enlist top useful features that should be added in the stable version of Windows 10.

You know that Windows 8 and all the subsequent versions of Windows family have a separate PC Settings panel from where anybody can make various changes like connect/disconnect Microsoft account, manage privacy and more others. On the other hand, alike previous Windows operating systems, Windows 10 also has a separate PC settings and Control Panel. In fact, some control panel features works in PC Settings. That is why tons of people want to get a merged Control Panel so that they can manage their PC in a better and faster way. 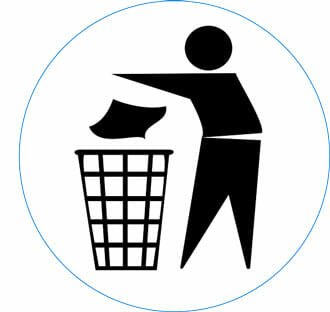 You have noticed previously, you might have seen that Windows doesn’t provide any option to delete all files after uninstalling any app. This is a common issue why Windows machine becomes slower after few days of using. At that time, you need to make a spring-cleaning. To do so, you supposed to have third party software like Privacy Eraser, Revo Uninstaller, CCleaner, Your Uninstaller and more others. Windows users do not want to get a third-party software to delete junk files. All they need is an in-built junk/temporary file cleaner in their Windows PC.

Generally, web browsers have this feature to switch from one tab to another. This is really a great way to navigate to another tab. You can get same feature in Windows using third party software. However, Windows users would be happy if Microsoft adds the same feature in Windows Explorer. This tabbed file explorer can aid you to switch to another tab faster than using the native back button.

Windows 8, Windows 8.1 and Windows 10 Technical Preview have no Aero Glass even though it was a great feature of Windows 7. The user interface of Windows 7 with Aero Glass looked great. Nowadays, Windows users do not want to use a third party software to bring Aero Glass in Windows. That’s why Microsoft must take care of this feature because more than 4k users have already voted for this.

Support for .7z, .rar and other similar folder 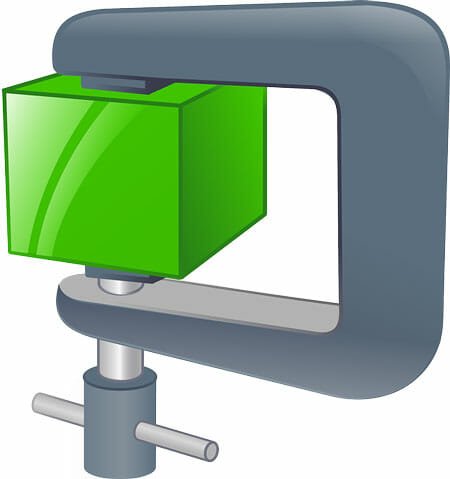 You know that .zip, .rar, .7z and other are the best formats for compressed folder. However, the problem is Windows Explorer doesn’t support any other formats except .zip. You can only open a zip file without any software. But, you must have third party software like WinRAR etc. to open those aforementioned files.

There are also so many things what Microsoft should add in the next version of Windows. The funny thing is tons of users want Windows 10 stable version at free of cost like Mac OS X Mavericks and Yosemite.