The Chinese mobile manufacturer, Gionee recently launched Marathon M5 Lite in China, which is an entry-level Android smartphone. This can be called a sibling of Marathon M5. This Chinese mobile company is doing far better than other companies since other mobile manufacturers are launching one or two good mobiles in three or four months. But, they are launching at least one mobile in every month. Anyway, at the end of the day, quality will be counted – not quantity.

In terms of quality, Gionee Marathon M5 Lite is pretty good. Being an entry-level Android smartphone, it comes with quite good features. But, when you will compare other mobiles with this Gionee smartphone, you cannot find better than others. However, before comparing it with other mobiles, you should check out the features of Gionee Marathon M5 Lite.

This is probably the best mobile Gionee has ever designed under Marathon series. The display looks quite impressive. However, the display and body ratio is much higher than older mobiles. On the other hand, the gold color combination is probably the best combo of Gionee. You can find three touch sensitive buttons as home, recent apps and back. In addition, you can find sensors and front camera. Alike most of the Android mobiles, you can find the power and volume up/down buttons on the right side. The gold version’s back panel is also impressive as it is completely glossy. You can find the speaker on the back side. Apart from that, camera and flash are also included. The dimension of Gionee Marathon M5 Lite is 143 mm x 69.9 mm x 8.5 mm and it weighs 182gm. Comparing with other same range and dimension mobiles, the weight is much higher.

This time, Gionee has included 5-inch IPS LCD capacitive touchscreen in Marathon M5 Lite. IPS display is really good. But, this is not a HD display. However, you will get a great user experience with this display. For image viewing and video, this mobile seems good. On the other hand, you will get Asahi Dragontrail Glass as display protection. Apart from that, you will get Amigo 3.1 and multi touch support. In addition, the color depth is 16M and the screen resolution is 1280 x 720 pixels. Although, the pixel density is not confirmed, yet, you will get a pixel density is ~293ppi.

In terms of performance, you will get an average experience because of the hardware. The hardware of this mobile is same as some other entry-level smartphones. You will get MediaTek MT6735 motherboard in Gionee Marathon M5 Lite. On the other hand, you will get quad-core processor and the clock speed in 1.3GHz. Although, this is not too high to provide an extraordinary experience, but this is good enough to install various high end apps and games. This is expected to get a better gaming experience as well since it contains Mali T720 MP2 GPU. However, the bad news is you will get 1GB RAM. Although, some mobiles like Moto E comes with 2GB RAM (16GB variant). Also, 16GB internal storage is included in Marathon M5 Lite and that can be extended up 128GB using microSD card. 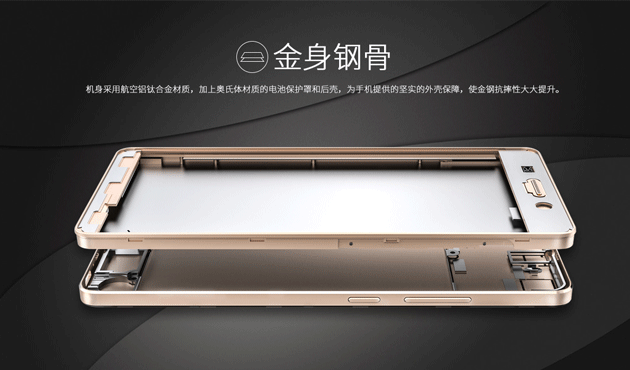 Gionee always provide a mid-table table in their mobiles. This time, there is no exception since Gionee Marathon M5 Lite comes with 8 megapixel rear camera along with flash and other regular features. On the other hand, a 5 MP front camera is also included in this mobile.

This is where Gionee Marathon M5 Lite excels since you will get 4000mAh battery. This is a massive improvement in Gionee mobile. This mobile is capable of providing 39 days standby time.

So, what do you think about this mobile? Do you like the battery?