Indian has produced several mobile manufacturers. Some of them are doing their business correctly and most of them are invisible now. However, a new Indian mobile manufacturer, Kult has launched their first ever Android mobile called Kult 10. As of now, Kult 10 is available on SnapDeal and the official has not told anything about the offline selling date.

As this is the first time for Kult, they have to develop a ‘WOW’ mobile and they have done the same. Although, it doesn’t contain an extraordinary configuration, yet, you will be pleased with the features it is currently providing in Kult 10. If you often try new mobiles, you should definitely try this out. Before, trying out on hand, do check out the full phone specifications and features of Kult 10. 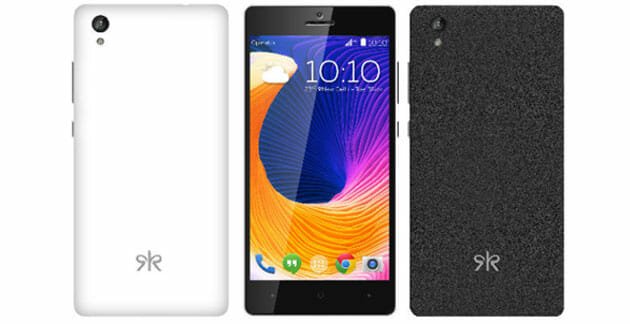 It comes with an elegant design that is consisted with some a great look. As of now, we have seen this mobile in two different color combination i.e. while and black. The black edition’s back panel seems something different from other mobiles and the white edition is equally awesome. The front side buttons look pretty different from other same range Android mobiles. This time, these buttons look more professional. As usual, all the power ad volume up/down buttons are placed on the right side. The most interesting thing is the front camera’s position. You will get the front camera in the middle of your mobile. Generally, users often get problem while taking selfies. But, with this mobile, they will not have such problem because of the camera position. Anyway, the back side looks quite different – as mentioned before. Another big thing is the weight. This is extremely light weight mobile which weighs only 128g. Compared with the dimension, the weight is really light. For your information, the dimension of this mobile is 143 x 70.3 x 7.6 mm.

As the first mobile of Kult, the display of it is pretty cool and it can certainly compete with other same and little high range mobiles. You will get a 5-inch IPS capacitive touchscreen, which is protected by ASAHI Dragontrail Glass. Obviously, this is a pin touch display and it does support up to 5 fingers multi touch. On the other hand, you should know that the color depth is 16M, the screen resolution is 1280 x 720 pixels and pixel density is 294PPI – as usual. The overall display quality is pretty good. Those, who have already checked the mobile on hand, have given a good feedback. 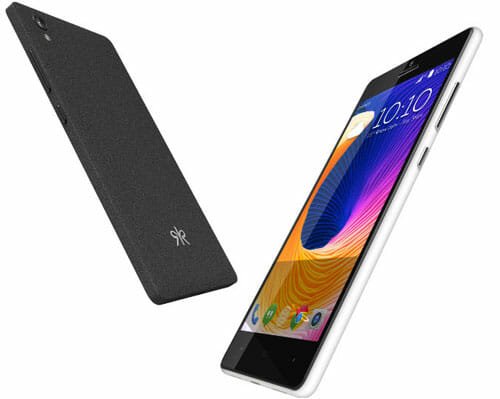 In terms of other hardware and performance, this will provide as good performance as you think of. Obviously, you will not get a high end performance from an entry-level mobile. But, the overall performance should be good enough, in accordance with the hardware. However, you will get Quad-Core processor with a clock speed on 1.3GHz. Nowadays, this processor is really common as it works pretty good in entry-level and mid-range mobiles. N the other hand, you will get Mali-T720 MP2 GPU. You should know that, it is not bad at all. Unfortunately, we have no information about the motherboard. Talking about the memory, you will get 3GB RAM. At the same time, 16GB internal storage is also included which can be extended up to 128GB using microSD card.

As mentioned in the title, you will get 13MP rear camera along with LED flash, 4X digital zoom, HDR, panorama, timer, anti-shake, face detection, gesture capture and so on. This is meaningless to mention that auto focus is also a part of this mobile. On the other hand, you can capture 1080p video at 30FPS and the video resolution would be 1080 x 1920 pixels. The nest big thing is front camera. You will get 5MP front facing camera. As said before, the camera position is quite different and good as well.

Nowadays, most of the mobiles have non-removable battery, but you will get removable battery in Kult 10. Kult 10 has 2350 mAh battery, which is good enough. Obviously, the first experience will be better than upcoming experience.

Considering all the things, Kult 10 is pretty good mobiles. If you are willing to purchase this mobile, you can head over to SnapDeal, which is selling this mobile exclusively.