All You Need to Know about New MacBook Pro

After a pretty long time, Apple has finally updated their computer section. However, this time, Apple has made a significant change since the new MacBook Pro is more developed as compared to previous models. From the specifications to overall appearance – everything looks awesome. Not only that but also, Apple has included plenty of features those cannot be found in other laptops. If you are interested into the new MacBook Pro, do read on to know more about everything. 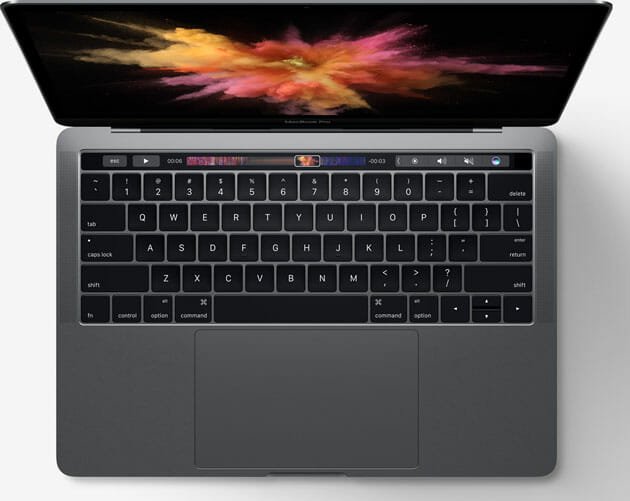 There is no doubt on the build quality of any Apple laptop since they use hard material to wrap up the components. This time, Apple has used complete metal on all over the body, which has made the laptop even better in terms of quality and hardness. The look of the new MacBook Pro is much better than previous models – older models are not bad either. Actually, Apple launches two MacBook Pro having 13-inch display and a 15-inch screen. The 13-inch model weighs 3lb and the other one weighs 4lb those are actually lighter than other laptops. On the other hand, you can find bigger touchpad as well as keys those will let you type faster. The best new thing you can find is the Touch Bar, which has been on the news since past couple of weeks and Apple has made it real. You can find a Touch Bar above the keys that changes according to the software or program you can running on your laptop. You can make certain changes using that Touch Bar. You can get these laptops in two different colors i.e. Silver and Space Gray.

Display and Other Hardware

MacBook always features a good front facing camera and this time; there is no exception since you are about to get a 720p camera with these MacBook Pros. Apart from that Bluetooth, Wi-Fi, etc. can be found in these devices. You can find four Thunderbolt 3 ports for charging, DisplayPort etc.

Talking about the graphics, you will get Radeon Pro 450 with 2GB of GDDR5 memory and automatic graphics switching with the 15-inch model without Touch Bar. The 13-inch models have Intel Iris Graphics 540 and 550 respectively. Regarding audio, you will get Stereo speakers with high dynamic range, two microphones, 3.5mm headphone jack, etc.

The very last but not the least thing is software. You will get macOS Sierra along with all the Apple software including Calendar, Contacts, Keynote, iTunes and all.