Google launched Android Wear back in 2014. In the initial days, there were only three Android Wear smartwatch. Samsung Gear Live, LG G Watch and Motorola Moto 360. But, now, there are many other smartwatches are available in the market. More other companies have come forward to make their very own Android powered smartwatch. Therefore, if you want to buy a smatwatch but you are very confused between some smartwatches, here you go.

Here you can find some top rated Android wear smartwatch those are currently available in the market and you can definitely consider them.

In terms of design, Samsung Gear S2 has probably no competition in today’s market since this is very impressive. At the same time, Gear 2 is completely configurable. The dial and bands can be handled manually. It comes with a 1.2-inch Super AMOLED display, which provides a resolution of 360 x 360 pixels. There should not be any doubt on the display since this is Super AMOLED, which is pretty impressive on Samsung devices. It supports 3G, WiFi, NFC and Bluetooth. On the other hand, a 512MB RAM and 4GB internal storage are included in this smartwatch. 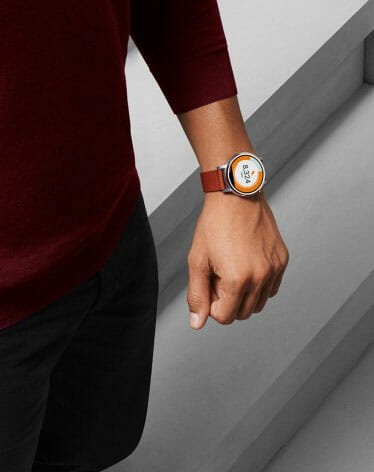 The first impression of Motorola Moto 360 with Android Wear was much impressive. However, Motorola has launched a new version of Moto 360 and this is a better hit. Although, it contain little improvements than the 1st gen. yet this has become more attractive than the first one. The 2015 edition of Motorola Moto 360 comes with Qualcomm Snapdragon 400 with 1.2 GHz quad-core CPU (APQ 8026, Corning Gorilla Glass 3, 1.37-inch display, 300mAh battery, 512MB RAM, 4GB internal storage and many more. Apart from them, you will get Bluetooth and Wi-Fi.

As the name says, this is the third attempt of Sony to make a popular smartwatch and they are quite successful now. Sony Smartwatch 3 is a really impressive device, which comes with 3 different color combinations i.e. black, yellow and brown. The Android Wear powered smartwatch comes with IP68 rated water resistance glass, 1.2GHx Quad ARM A7, 512MB RAM and 4GB of internal storage. The batter is quite better than Moto 360 and Samsung Gear 2 as it contains 420mAh battery that is capable of providing up to 2 days normal use. In terms of connectivity, you will get Bluetooth, NFC, micro USB and Wi-Fi. 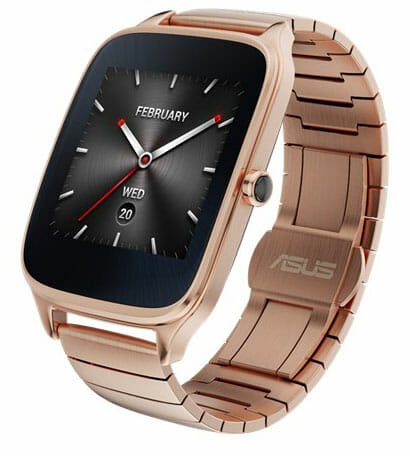 Although, Asus is new in the Smartwatch market, yet, they are doing well. Previously, there was Asus Zenwatch and now the 2nd gen is available of the same, which is pretty good. In fact, Asus’s smartwatch success has begun with this new smartwatch. Even though, the overall design is not amazing, yet, this is good enough since it comes with a better configuration. You will get 1.2GHz Qualcomm Snapdragon 400 chipset, 512MB RAM, 4GB storage. The display is awesome. It comes with 1.63-inch AMOLED display and the resolution is 320 x 320 pixels. That means, the resolution is 40 pixels smaller than Samsung Gear S2. In addition, the battery is lower-end as it has 400mAh battery. However, you will get Corning Gorilla Glass 3 for protection.

You can get more other Android smartwatch in the market but these are the best one at this moment. You can certainly consider anyone of them.