What Improved In AirDrop And Instant Hotspot For iOS 8?

Airdrop and hotspot have been part of the iOS system for a while now. Since the introduction of iOS 7, Apple introduced the AirDrop feature in iOS which was previously available only in OS X. But using both these features was a pain. Sending files over the AirDrop was such a hurdle, that many people out of frustration, would never want to use it again. while on the other hand the hotspot function too, was very painful to use and share. But Apple have been listening , and have come up with a new and improved version of these both in the latest iOS 8.

This is the fourth instalment of our cover up of features and functionality introduced in iOS 8. If you missed the previous one,check it out here. 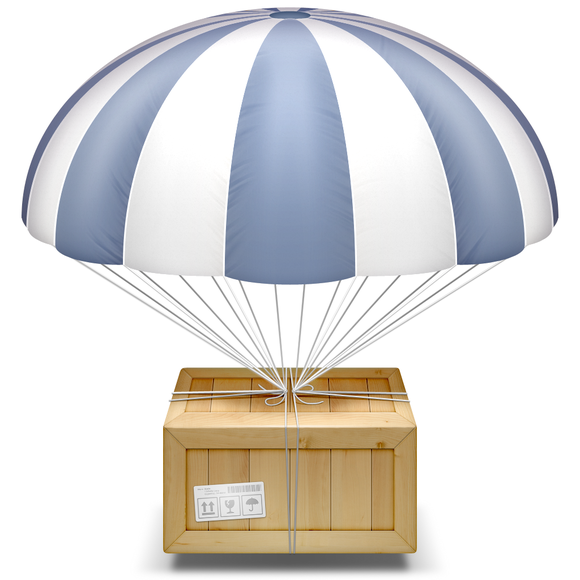 In iOS 8 Apple have implemented a more easy to use and efficient AirDrop function as well as an instant hotspot option for its users. Lets discuss both these features in detail: 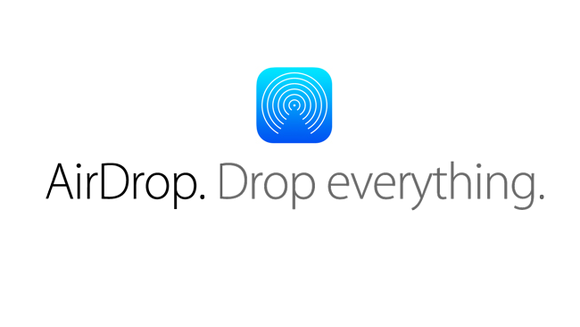 But it was not until iOS 7 that AirDrop was available for iOS devices. Since AirDrop came for iOS, and Mac had already had it for long now, they were not really compatible with each other.(Or at least with the older Mac). Why? Because the iPhones and other iOS devices used an another mechanism for the AirDrop sharing process than that of OS X.

iOS implemented Bluetooth LE and WiFi for AirDrop, unlike the Bonjour service and the PAN in the Mac. This caused a lot of compatibility problems for many Mac owners.

But in iOS 8 Apple addressed the issue and have now made Airdrop more fun and easy to use, and also compatible with most of the Apple devices.

How the new Airdrop works?

So, this implementation of the AirDrop function is hoped to bring prosperity to the good loyal people of the Apple ecosystem, but what abut the Hotspot thing? Right on it in the next section.

Many of you people would be wondering what was wrong with hotspot thing in the iOS? It was working just fine. You hit the hotspot button, set a password for it and then connect to it using your other device, enter the password and then get going. Yeah? Yes that is all to it. But you see the problem is, that Apple users have been very habitual of all this ecosystem interdependence that they even think that entering the password on their Mac or iPad for the hotspot created by their iPhone or iPad’s cellular connection is annoying for them.

Well some might say that these are just tantrums and all, but Apple being a “luxury” goods company, responds well to such tantrums. And yes they were determined to take out this issue for their users. Because that is how users will love them even more.

Instant hotspot is really a feature for only Apple users. while you can still use a hotspot from your iPhone’s cellular data on other devices (Android phones, Windows PC), but the Instant hotspot thing is just for Apple to Apple devices. 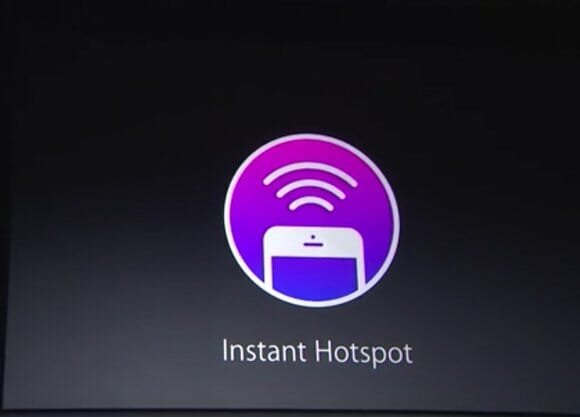 What this Instant hotspot is? Well this is just like another hotspot service, with a taste of Apple to it. Or I would say taste of Apple ID to it. If you have an iPhone/iPad, and want to share its cellular data(if supported) with your other Apple device,say Mac, what you need is just the same Apple ID signed in to both the devices.

For example, if you want to share the data connection of your iPhone with your Mac, you need to sign in with the same Apple ID on both the devices, and then just enable the hotspot service o the iPhone. the Mac will automatically detect the hotspot and connect to it without your need to enter any password for it. And then you will be ready to start using using the internet on your Mac. Not only your Mac you can do this for your iPad or other Apple devices as well.

Yes it really is that simple. But the downside is that is only available across Apple devices. Windows users or users of any other operating system would still need to enter a password if they wan tot use the internet connection of your iPhone.

With that, this instalment comes to an end. We would hear from you regarding the post. If you have missed out on other posts regarding this series, you can check them out using the links below.

Share your views and feel free to ask your queries in the comments section below!