Everything You Need to Know about Nexus Player

Yesterday was a remarkable date for Google or mainly Nexus lovers since Google launched two new Nexus devices i.e. Nexus 9 and Nexus 6 along with Android Lollipop. If you have not checked the complete list of launched products/stuffs, here is another good news for you.

Google has launched their first ever TV streaming toolkit called Nexus Player. Nexus Player comes with a set-top box looking awning. Although, Google has not told a lot about this new type of technology (of Google) but we have accumulated some information about this that you should know.

You know that previously, Google launched Chromecast. Nevertheless, there is no such interlinking between AndroidTV and Chromecast. However, both devices’ workflow are quite same. You can stream TV channels as per your requirements. After looking into all the information we have gathered, it seems, as of now, you would be able to stream some online TV channels providers like HULU, Netflix etc. On the other hand, you can stream YouTube videos alongside other sites. 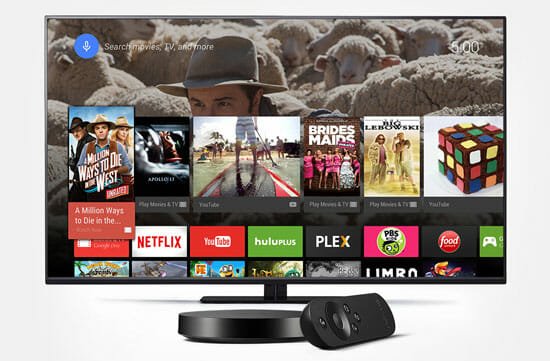 As Google has brought Google Play on TV, this will be possible to get other apps to stream something that you wish. Although, it depends on app developers but you will get most of the popular applications in near future after releasing Nexus Player.

The dimension of actual component of Nexus Player is 120 x 120 x 20mm. Yes, unlike regular set-top box or any other TV streaming toolkits, it is round. The Apple TV is ~272g whereas Nexus Player is only 235g. 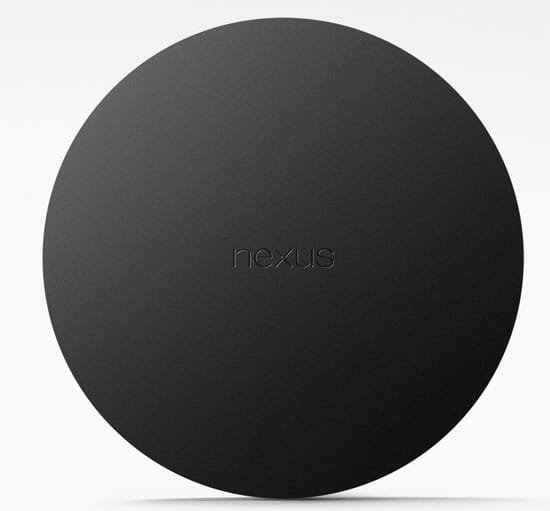 The Nexus Player has 1GB of RAM and 8GB of internal memory. Obviously, there is no need to extend it. It has 1.8 GHz Quad-Core Intel Atom processor and PowerVR Series 6 graphics.

That is where voice search comes in. This is really a great development by Google has the Nexus Player’s remote has a voice search button. It does what it says. You can operate your smart TV using your voice command. This remote is also not much big. The dimension of the remote is 37 x 140 x 16mm.

The last but not least toolkit of Nexus Player family is Gamepad. Google has brought Android games on TV too. To play games and better user experience, you supposed to have the corresponding gamepad. 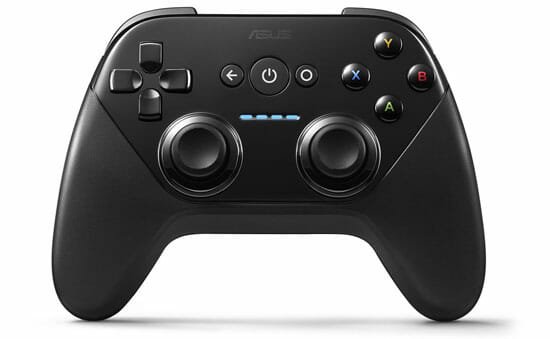 The complete package of Nexus Player is really great and you will obviously get a better TV experience using it. Nexus Player would be available for pre-order on October 17. Google has also confirmed that you can book your Nexus Player only from Google Play Store.

What is your opinion? Does Nexus Player worth buying for $99? Or is it more/less?