How to setup and run android 9 on PC? Ways to Do it.

After rolling out the first developer preview on March 2018, Google has finally introduced the latest Android operating system in August 2018. Most of the Android enthusiast has already rolled up their sleeves and finding new ways to run Android 9 on pc. Eventually, the latest Android OS(Android 9.0), nicknamed as Android Pie, has already turned the heads of the most Android developers and gamers around the globe. 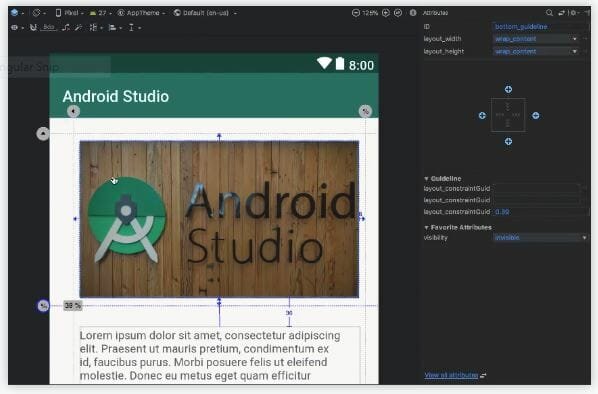 Android Studio is the best way out there to run Android 9 on pc. The official Android team already has published the latest version of Android 9 for developers to examine not only new API features but also infuse code improvements through Android 9 emulator aka Android studio. Now, an emulator is a bliss as it enables its users to test the performance of their new Android apps on the latest Android APIs without the need of having an expensive physical device. You can test run apps on Android 9 emulator and yes, games too.

Already, we have covered similar topics on how you can install Android P developer preview on Google pixel devices. Likewise, we have also published a detailed article on how to run Android P on pc using Android studio. I bet, whether you are an avid gamer or a wholehearted developer, Android studio is your best chance.

Although, there are some other dedicated ways to run Android 9 on pc for gaming purposes only. We will be looking into that later in this article. 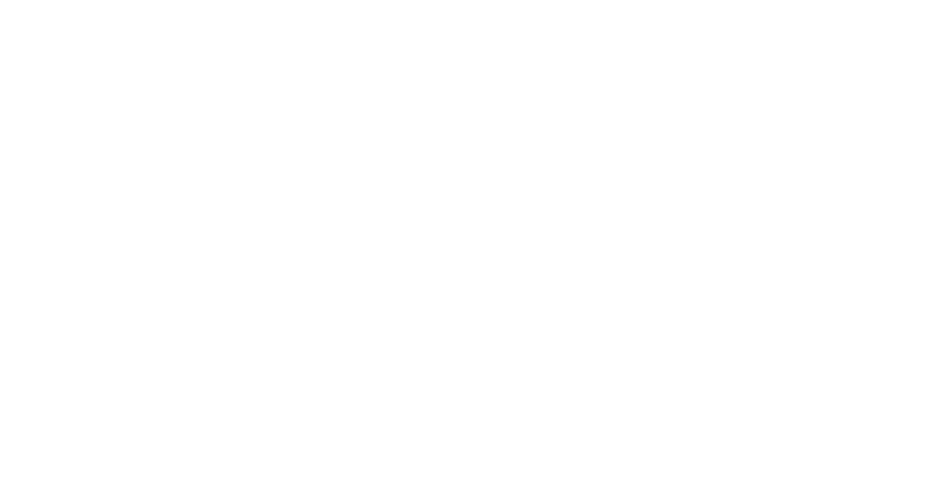 This is an open source project based on the belief that every open source community should own a versatile OS which can run on every single device out there on this planet. Bliss OS is one of the best brainstormed product in this niche and obviously, kudos to the developers who volunteered to make it a grand success.

Now, coming to the point, the latest Bliss OS will let you run Android Pie on pc. It’s an integration of reworked codes from Android-x86 project and Bliss OS’s Oreo release version. Technically, it’s not an emulator. It’s a full-fledged OS and it’s installation ready. So, Bliss is free from the tech intricacies which are pretty common with Android emulators.

The installation of the latest Bliss OS release or Android Pie release is a spartan one. Find the latest .ISO file. Burn a USB. Boot up the USB to test the live version of the OS. If it’s working glitch-less, finally, boot into the USB and install the OS. Consult this documentation if anything goes wrong.

Do you have any cooler way? Probably not.

It has been there on the web since the stone age. It’s probably the first popular Android emulator which enables its users to run Android apps on pc.

Undoubtedly, it’s a bleeding edge technology for Android gamers. BlueStacks4 is here to take Android gaming to another height. Simply, download it. Install it. Feel the pure power of the adrenaline rush as a gamer. BlueStacks is here to make you 6x faster Android gamer when you run Android 9 on pc using this emulator. Yes. It’s the fastest Android gaming platform available today on the web.

Moreover, BlueStacks is cross-platform compatible. Whether you own a Mac or Windows, don’t get bothered with it. It performs seamlessly on both these platforms. Although, the latest update of BlueStacks enables you to run your app within an Android 7.1 or Android Nougat ecosystem but we can expect to have the latest Android 9 or Android Pie update from the official team soon.

It’s the first in the lot which can be termed as Android-as-a-service. With GenyMotion you can run virtual android devices right in the cloud or on your pc. Do you want to run your test automation? Your app on your website? Do you want to feel Android 9 on pc? Yes, GenyMotion is the way to do all of these in a spartan way.

GenyMotion is a cloud service which can offer you unlimited scaling capabilities. That means, unlimited parallel testing of your app. Moreover, you can manage and robot the virtual life-cycle of your app through the GenyMotion API. Added to that, GenyMotion offers you a complete ‘continuous integration ability’ or CI framework for your app.

As the GenyMotion team says, you can expect these functionalities with it:

Lastly, there is no end of this list as other popular emulators and cloud platforms are making their marks on the web and it’s also true that with each passing moment new apps and platforms are surfacing on the web to run Android 9 on pc in a smarter way. So, hope for the best as the future is shining with endless possibilities.

So, what’s your take on it? Feel free to share that with us.