Therefore, if you have got Android 6.0 in your Nexus device or you are about to get it in near future, you should know about those apps, what are supported by this Android version. As most of the apps are still under development, you cannot use all the apps you are seeing on Google Play Store. Obviously, you can install them but they can display some unwanted error and eventually, hart your experience and mobile.

But, some of the app developers have already launched the Android 6.0 update. If you are willing to know about them, here you go. 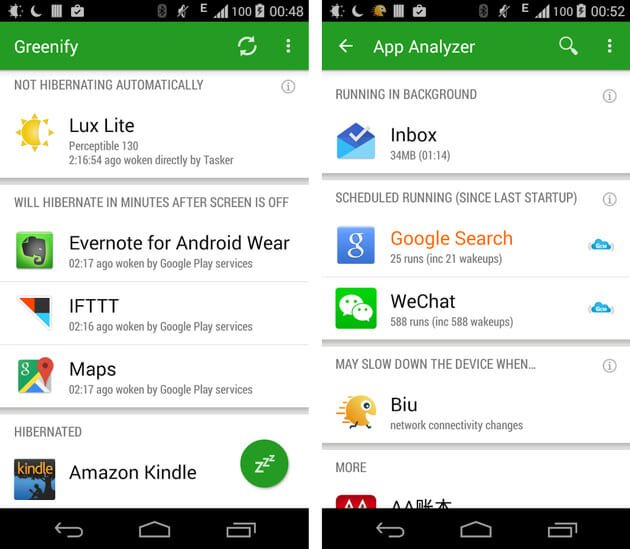 Greenify is probably the most useful utility apps for Android 2.3+. This is possible to do a spring cleaning in your phone through this application. You will get a detailed information about battery leeching, memory hogging etc. Apart from these, this is possible to check whether an app is consuming more than enough memory and battery or not. If it is taking more memory, then where is it using and so forth. In simple words, if you want to make your phone clean internally, Greenify is probably the best choice for you.

This WhatsApp competitor is one of the best instant messaging services, if you do not like others. The UI and features are almost same as WhatsApp and that is why it is known as WhatsApp clone. But, you will certainly get some differences in features and overall workflow. According to security researcher, Telegram contains some security bugs. But, that is not confirmed yet. Telegram is available for Android 2.2 and later version including Android 6.0. 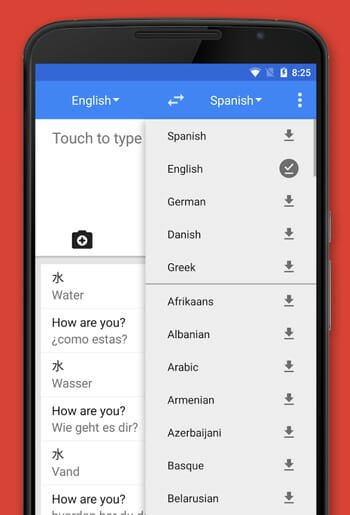 Although, most of the Google Apps are still under development for Android 6.0 and other mobile manufacturers, yet, Google Translate has got the update pretty early. This is probably the best translator for Android, which requires internet connection to work. However, this is also possible to download language pack and work offline. It can convert a single word very quickly and correctly. But, sometime, it cannot translate sentence. However, the overall performance is up to the mark.

Lastpass is one of the best password managers out there, which is being used by thousands of people around the globe. The Android app of Lastpass is available for free and you can use Lastpass for 14 days at free of cost. However, you must have subscription to keep using it. I have been using Lastpass since last 1.5 years and have not got any problem so far. But, before five or six months, there was some issue but not so major since Lastpass authority handled it quickly.

No matter what device you use, you can easily send or receive files from another device through Pushbullet. This is very easy to connect two or more devices and send files to that. Just select and tap to send. This awesome app is now available for Android Marshmallow and you can download it right from Google play Store. This is completely free application with a beautiful user interface.

Read More: How to receive Android notifications on PC

If you have got Android 6.0, be happy with these compatible apps, as of now. All app developers are working to update their apps for Android Marshmallow and you will get more other apps very soon for Android 6.0.