Following the huge success of the Qualcomm Snapdragon 835, which was found on most major flagships this year, Snapdragon has now announced the next big thing, the Snapdragon 845 processor which is expected to be found in a lot of major flagship smartphones next year. Apart from smartphones, the SoC manufacturer is also aiming to break into the Windows 10 laptop market.

The new Snapdragon 845 processor would apparently be 25% faster than its predecessor and also the graphics is expected to 30% faster along with 30% battery efficiency. While it might take a while before the processor makes it way to the 2018 flagships, Qualcomm has already announced the features it would support and the out of the box abilities of the processor at its tech summit. So, here are some of the major announcements made at the event. 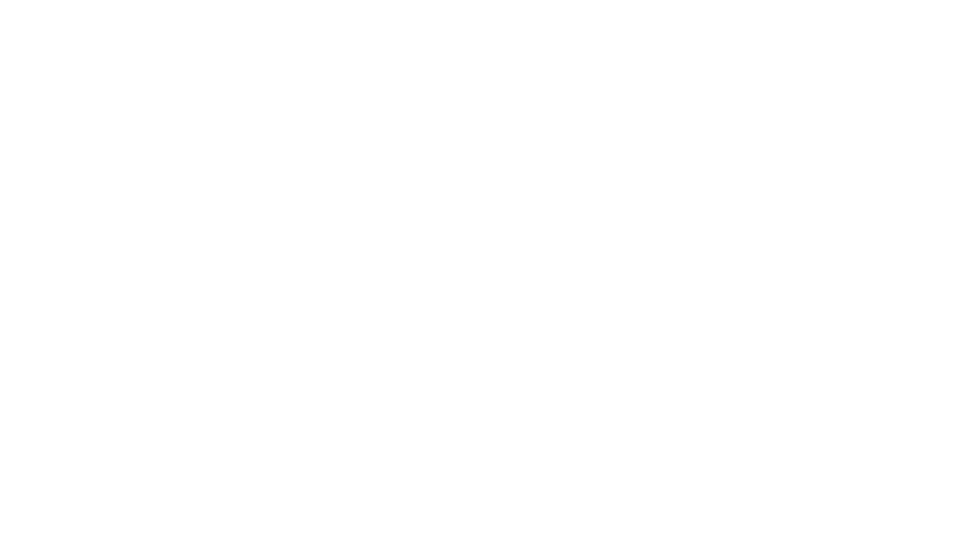 Snapdragon 845 comes along with a new Image Signal Processor called the Spectra 280 and it is the second generation image processing chip from Snapdragon. The new ISP is expected to increase the smartphone camera quality to ultra high which means you can both watch and shoot Ultra HD videos using your smartphone camera for upto 60fps.

The videos are also supposed to look more vibrant and with better contrast as the SD 845 is switching from Rec.2020 colour gamut from the Rec.709 present in the SD 835. Apart from videos, the images are also expected to see a huge improvement as the processor is fast enough to capture portrait shots without the need for a dual camera setup.

You May Like: Top 5 Features of Android Oreo Go For Low End Smartphones

Also with the new multi frame noise reduction option and the ImMotion feature, less grainy shots in low lights and motion photos are also coming to new phones. The processor also promises out of the box support to VR and AR with eye and hand movement tracking, foveated rendering and multi view rendering, for enhancing the rendering through the VR Goggles.

Apart from the camera as already mentioned, the new Snapdragon 845 will also be significantly faster and more efficient than the older Snapdragon 835 processor. The SD 845 comes with an octa-core Kryo 385 CPU where the first 4 cores are clocked at 2.8GHz to give a performance boost and the remaining 4 cores are clocked at 1.8Ghz to improve the efficiency of the processor.

You May Like: 5 Best Messaging Apps With End to End Encryption

The processor also introduces a new 3MB cache which is aimed at reducing the battery consumption and improving the memory efficiency of the processor which could essentially allow upto 4 hours of 4K video recording from your smartphone. However, there is no noticeable improvement over the fast charging capabilities and it is said to charge your phone from 0-15% in 15 minutes.

Following the NPU from Huawei, Qualcomm is also aiming to bake Artificial Intelligence right into its Snapdragon 845 processor which will give a whole new set of intelligent capabilities to the processor. For example, the voice and facial recognition features would be more accurate and could even work offline.

The SD 845 also comes with a new Secure Processing Unit and it could potentially change the way you store confidential information on your device like your biometric data or credit card details. The SPU will also allow complicated encryption which could keep your files more secure and all the sensitive operations would only be carried out by SPU and will be hidden from the other parts of the processor.

The Snapdragon 845 will come with a X20 LTE modem which is an improvement over the X16 Modem found in the previous generation SD 835 processor. Theoretically speaking, the new X20 LTE modem would support upto 1.2Gbps of data transfer. Also the Wifi now supports 60GHz 802.11ad which is basically an ultra fast wireless technology which supports transfer speeds of upto 4.6Gbps. Also the improvements made to the Bluetooth 5 will reduce the battery consumption of wireless headphones for upto 50% and it also supports connection of multiple devices simultaneously.