Windows Live Skydrive To Get Full On Integration In Windows 8

First things first, Windows Live Skydrive will come as a default app in Windows 8 and every Windows 8 user must register for a Windows Live user account to use the operating system. That doesn’t make Windows 8 a Chrome book copycat. You will be able to use local files, install applications, play games and use Windows the way you did earlier. The added advantage in Windows 8 is its extensive cloud computing features which will allow you to upload an unlimited number of photos and office documents to your Windows live Skydrive account, directly from desktop. 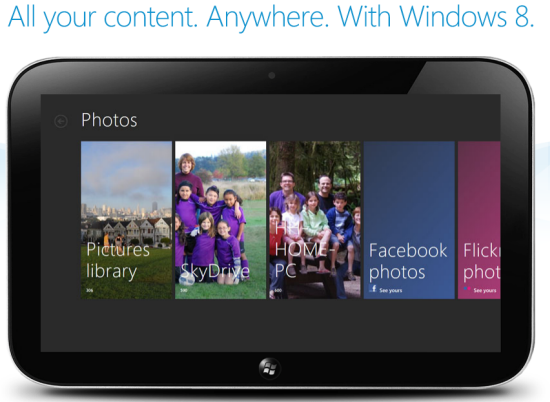 Yes, Windows Live Skydrive will get a full on integration in Windows 8 with no limitation on the number of photos and documents which you can sync. All your precious files will remain accessible from any computer, as along as you are connected to the Internet and have a Windows Live user account.

In addition, SkyDrive works with Metro style apps to give you instant access to your content, files, email, photos and everything else that’s stored into your computer’s hard drive. Watch the following video to learn how Skydrive is supposed to work in Windows 8 computers and tablet devices: 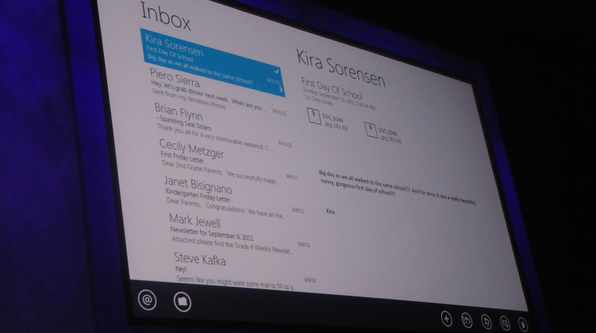 Minimum System requirements Needed To Run Windows 8 On Your Computer

Quite a number of users have this doubt that Windows 8 is specifically made for tablet devices whether they will be able to install Windows 8 on an old computer which is low on RAM and other hardware specifications. The good news is that along with tablets, Windows 8 will also run in regular desktop and laptop computers so there is no need to worry over the hardware details. While tablet computer users will enjoy a lot more features of Windows 8 that are specifically built for tablets, general users  can enjoy Windows 8 in their desktop and laptop computers without the tablet friendly touch features.

Here are the minimum system requirements needed to run Windows8

We will have to wait and watch how Windows Live Skydrive gets full integration in Windows 8 in the coming days. Microsoft knows that the current buzz word is “Cloud” and a good fraction of users have already started drifting towards Chromebooks. Services like Amazon cloud storage, DropBox, Google Docs, Google Music are becoming extremely popular day by day and if Microsoft wants to hold users, they have to offer something universal and stunning. As good as Windows 8!