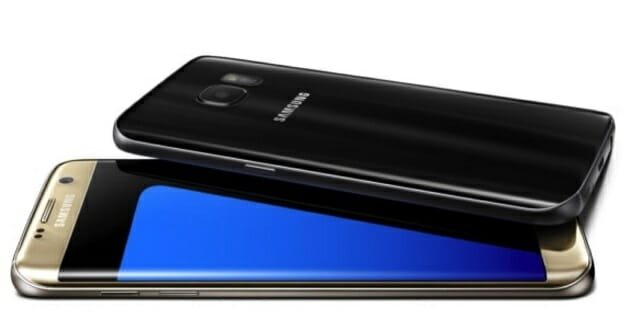 Without a question, devices in Galaxy Lineup from Samsung always been in the best smartphone category both in terms of specs and performance. This year, the company continued the legacy with those two models naming Galaxy S7 and Galaxy S7 Edge. Previous year, the edge variant came out with little expensive price bracket because it had edge-specific software features. People started to like this variant and the company went on releasing a edge plus version too. That’s it, except that curvey-spread edge-to-edge screen and the things you can do with it, both these devices are similar in lot of areas with little or no difference.

If you observe the last year devices from Samsung, Galaxy S6 and S6 Edge, the company had taken some unexpected steps and changed lot of things in the design front, which got both the good and the bad. This year though, you would observe that there is not much change in the design of the devices, except improvements here and there from its predecessors. As I said earlier, same as in previous year, not much difference between the Galaxy S7 and Galaxy S7 Edge – except in display and battery. Same as Previous year, Galaxy S7 Edge also has a curved metalic body with back made up of glass to give shiner looks and at the same time making it fingerprint-prone. Coming to display, Galaxy S7 Edge has bigger 5.5 inch Quad HD (2560×1440 resolution, @534PPI) Super AMOLED display (ofcourse, curved edge in this one). Clearly, on a 5.5 inch screen, Quad HD would work seamlessly, giving you a quality visual experience with appropriate brightness, vivid color production and amazing viewing angles. The dimensions of this device are 150.9 x 72.6 x 7.7 mm and weighs 157 grams in hand, which is lighter as well when compared to most of the devices. Galaxy S7 Edge is water and dust proof resistant with IP68 ratings and has fingerprint scanner on the front to give you enhanced security options.

Coming to the camera, Galaxy S7 Edge has similar specs on paper as Galaxy S7 including a 12MP primary camera (LED, f/1.7, Smart Optical Image stabilization) on the back, and 5MP (f/1.7 aperture) shooter on the front. Samsung always known for it’s great camera quality, you can expect the same from this device as well. No surprise, Galaxy S7 Edge is a 4G enabled device with Wi-Fi 802.11 a/b/g/n/ac bands, Bluetooth 4.2 LTE, GPS with GLONASS , USB 2.0 port and NFC options along with Heart rate sensor, Fingerprint sensor, Barometer sensors pre-installed. This year Samsung worked on improving battery of the device and included a massive 3600mAh battery even though it had to increase the thickness of the device by 0.1mm. This battery is bigger than Samsung Galaxy Note 5, Nexus 6P and iPhone 6S. 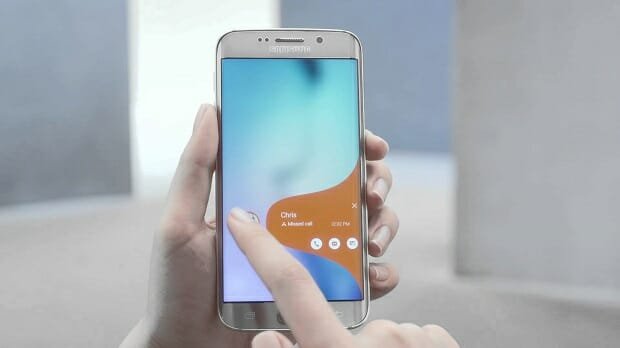 Same as Galaxy S7, Galaxy S7 Edge comes with latest version of Android operating System, Android Marshmallow v6.0 pre installed, of course, having TouchWiz customization. Samsung improved the edge-specific software featuers this year, including various options to the edge-sidebar. Along with Edge lighting (which would light up the screen in different colors when somebody calls), People Edge ( swipe out from the edge to access favorite contacts), Information Edge ( where in you can set information like battery, weather etc ), you can now add favorite tasks and much more to it.

Everybody liked these features because they would hardly consume battery (since it is an AMOLED display) and come handy many times.

All in all, Galaxy S7 Edge is premium flagship killer from top notch specs from Samsung this year. Being available in Black Onyx, Gold Platinum, White Pearl and Silver Titanium colors, this device is expected to hit the stores in March. If you are a fan of premium devices and like Samsung Eco system, you can definitely give it a try.