Do you have an Android mobile? Are you happy with your mobile or do you need more features? No matter what your answer is but still, you should check the posterior list where I am going to familiarize some cool but missing features of Android, what they can directly copy from other mobile platforms. Let’s check this out.

This is one of the most predictable features of Android lovers. iOS users have a very useful feature that helps them to use various things including Camera, Flash Light, WiFi, Bluetooth, Calculator, Alarm, Flight Mode, Music Player and many other things. However, this type of feature is not available on Android. Although, the latest version of Android, Android Lollipop offers users to toggle WiFi, Bluetooth, Flashlight, Airplane Mode etc. but this is not as useful as it should be.

Control Center is a great productivity app/feature of iOS, which can be obtained on MAC. However, you can also get iOS like Control Center on Android using third party software. But, Google should include this type of feature on Android by default. 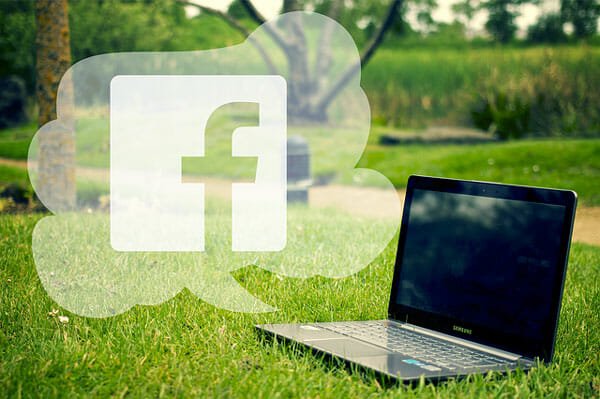 Some Android mobiles come with Google Drive, which is one of the best cloud storage providers out there. But, it doesn’t synchronize your device so that you can access all your files from another device. iCloud is a great thing that lets users use their synchronized files on more than one devices. On the other hand, OneDrive of Windows Phone plays a great role. Just like them, Google should include a cloud storage so that users can take a deep breathe even when they failed to recover something.

First thing first. Do you know what Handoff does? Handoff is a brand new feature of iOS 8 and Yosemite that helps Apple users to receive calls, check SMS and do more other things right from Yosemite installed machine. Handoff works via Bluetooth and WiFi network. Anyway, but Android doesn’t have such feature. This is where Android doesn’t stand out.

Just think about this awesome feature. Although, this kind of feature is not impossible to acquire but, Google should include it in next Android version so that they can get more Android lovers. 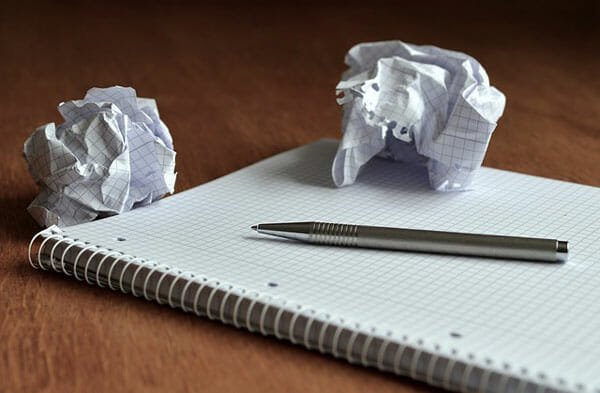 This is another most useful thing what is expected by thousands of people. Although, Google Play Store has tons of note taking apps such as Writeily Pro, Google Keep, Wunderlist, Any.Do, ColorNote etc. but still the stock Android has no such standalone app to take notes. You can use Memo as a note taking app but that is not much secure. Everyone, who has your phone’s authorization, can easily get access to check your secret notes. Therefore, most of the Android lovers need a note-taking app that can lock down our notes using PIN lock or any other locking system. 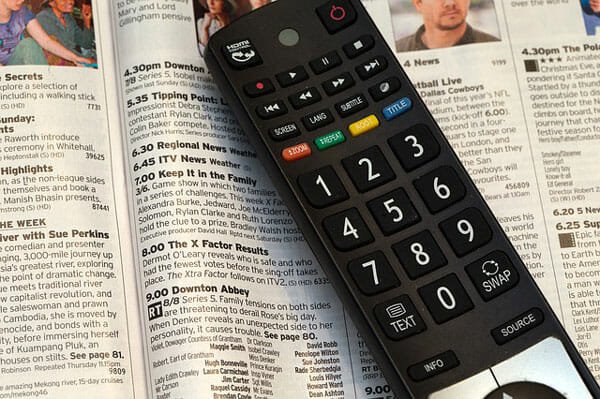 Although, this type of features is next to unavailable on almost all mobile platforms but Google can give it a try. Many people often forget their mobile. That is the actual time when they realized they should install a remote access application that can work even when phone has no data connection. Android Device Manager is a brilliant feature but it doesn’t work without internet connection. Therefore, Google should include a remote access feature so that users can at least wipe their confidential data via SMS or anything else.

There is no doubt on the greatness of Android. This is very difficult for any company to make 100% customers happy. But, still Android can have these simple features to grow their customer base more rapidly.