If you are an iOS developer you know the pain of distributing apps to your beta testers. Filling out those UDIDs into the developer portal and then trying them to get your app through the ad-hoc network was a bit of pain. But now that’s going to change for good in the new and latest iOS 8. 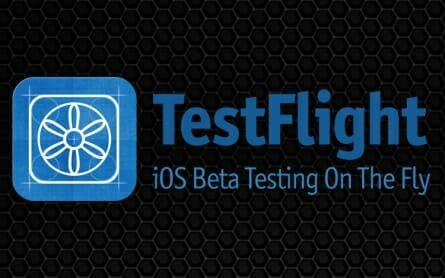 This is the sixth instalment of our cover up of features and functionality introduced in iOS 8. If you missed the previous one, check it out here.

Now that you have an idea of what TestFlight is focused on, let’s have a detailed discussion on that.

What TestFlight is that it is neat simple app that will help you install the beta versions of apps for testing. But now it is much simpler than it was earlier with testing for iOS development. Apple have decided to go the easy way with beta testing for iOS. 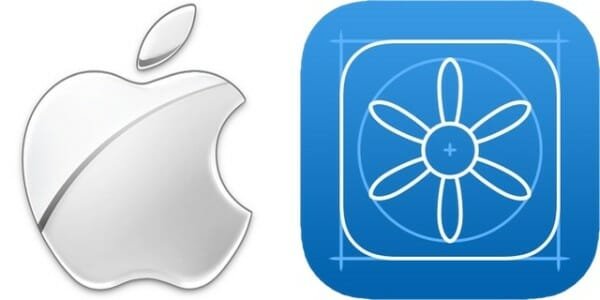 Earlier developers had to do a lot of work to allow its testers to provide the application. The steps that included in distributing application for beta testing included the following steps:

This is a very time consuming and hectic process. And to eliminate that, TestFlight is coming like a blessing, if all it claims is true. Now if you have iOS 8 targeted applications and want to beta test it with your developers, all those steps reduce down to these ones:

That seems simpler. Even in writing. You see how simple it will become distributing your apps to the testers with TestFlight.

But that’s not all to it.  There’s more to come.

Previously developers had a limit of adding up to 100 devices that he can test with. Developer had to add each and every device through the UDID into the developer account and then have to distribute the application through the ad-hoc network.

But now with TestFlight, this limit have been increased to 1000 Apple IDs. This means that there is no barrier of devices now. If you want to test an app on 10 devices, log in to them using the same Apple ID and download the latest version of the application though the TestFlight app. This will give a boost to beta testing which was earlier limited to few devices.

However there is a minor setback in that, which is, that apps through TestFlight will have to be reviewed by Apple before the beta testers can download it from the TestFlight application. But Apple also says that, minor changes that do not change the way app works will not need reviewing.

In addition to the 1,000 beta testers, developers will also be allowed to have up to 25 internal testers. Internal testers can’t just be invited via email, they’ll need to have an account created for them in the developer’s iTunes Connect account. The advantage for internal testers is they won’t have to wait for betas to be approved; they’ll have access as soon as the developer uploads a new build.

After a build has been uploaded and approved, it will be valid for 30 days. If a developer goes more than 30 days without uploading a new build, testers won’t be able to run the app until the developer uploads a new one.

Get the Latest Version Always

With TestFlight the beta tester will always be able to access only the latest version of the developer’s application. As soon as the developer uploads a new build onto the store, and it is approved, the previous builds will become inactive, and will not be accessible to the beta testers.

However whether or not Apple adds the functionality to manage those previous builds is still a suspense. But we would like it, just in case we want our tester to get access to the previous builds.

Intelligent crash reports will be sent to the developer whenever the application will crash on a device. But this feature is set to be added for next year.

This will help greatly in application performance improvement and will also boost the application finalisation time by increasing bugs removal faster than ever.

With that Apple just got a step forward in improving its services, and we greatly welcome the change. This is in fact a good change. What you people think about it? Let us know in the comments below.

If you want to read more on our cover up of features and enhancements that Apple introduced in iOS 8, click on any of the links below:

What Improved In AirDrop And Instant Hotspot For iOS 8?